Nice, but what about a 100-foot KICKFLIP?
Mountain Biker Lands 100-Foot Front Flip 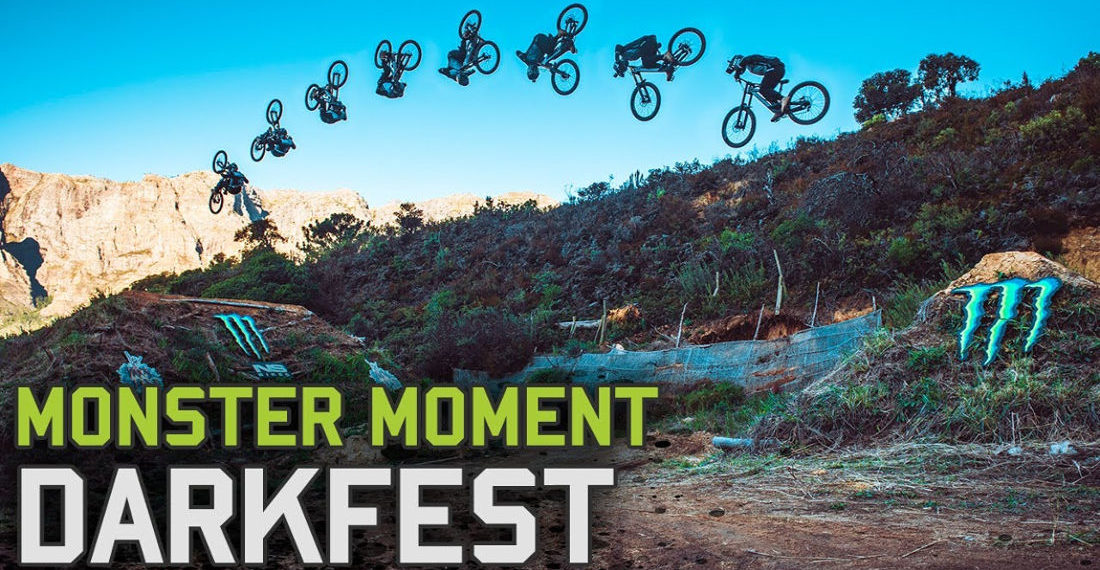 This is a video from Monster Energy (Red Bull may give you wings, but Monster gives you horns and a thirst for blood) of Barcelona, Spain based professional mountain biker Bienvenido Aguado successfully landing a 100-foot front flip, setting a new record for longest dirt-to-dirt front flip on a downhill bike. Impressive. Maybe not as impressive as the 800-foot front flip I planned on doing, but apparently “You can’t just build a ramp wherever you want at the Grand Canyon,” and, “You have to survive the jump for the record to count anyways.” Stupid rules.

Thanks to atheistgirl, who agrees that records, like rules and bones, were made to be broken. 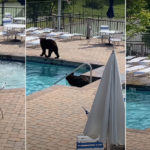 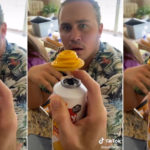