GOAAAAAAAAAAAAAAAL!!
Spotting Goalie Out Of Box, Soccer Player Rockets One In From 70 Yards Out 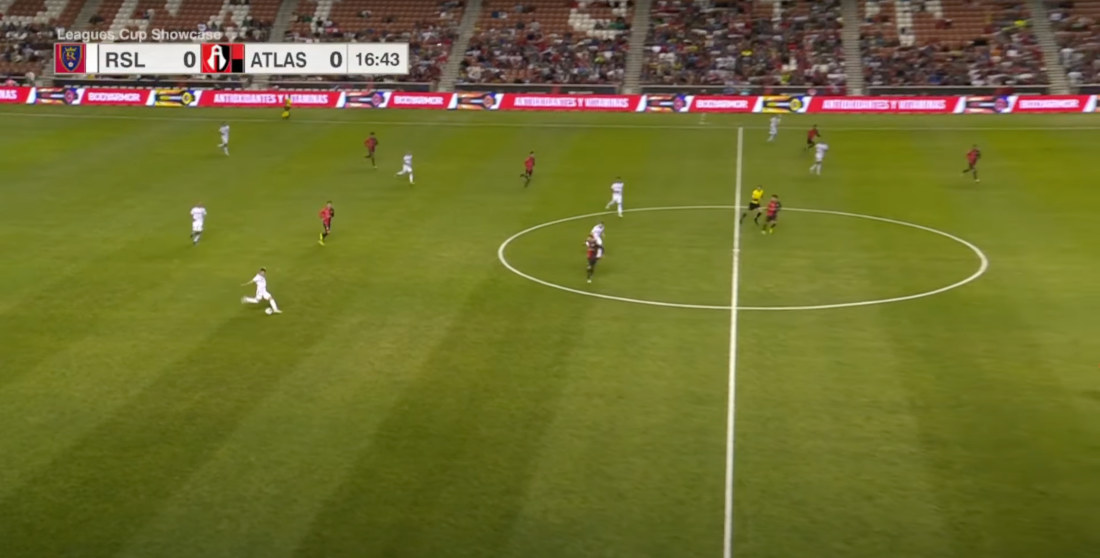 This is a video of Major League Soccer’s Real Salt Lake player Aaron Herrera in a match against Atlas FC taking the ball after a couple passes from a toss-in and, spotting the goalie way outside the box, blasting one ito the back of the net from about 70 yards out. That has to feel good. For him, not for the goalie. Unfortunately, Herrera’s goal was the only one scored by Salt Lake to their opponent’s 2, so they still lost. Remember: soccer isn’t a distance competition, it’s strictly quantity. 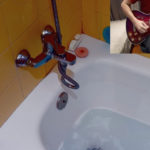 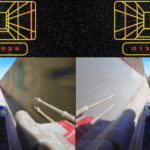