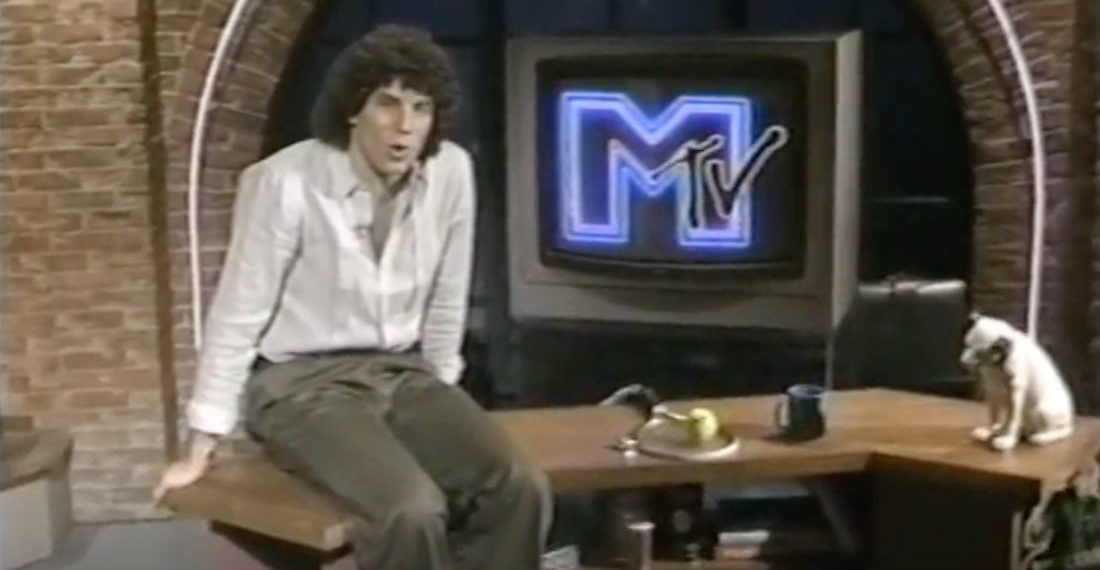 This is a video of the first few hours MTV was ever on the air (they used to play music videos!), starting at 12AM on Saturday, August 1st, 1981. If you go to the Internet Archive you can actually watch three different versions of the video: the full broadcast (embedded below), the music videos only, or the MTV studio footage only. I skipped through them, but they were all rather hard to watch. “Didn’t age well?” It’s not that, it’s just my girlfriend is doing yoga right in front of me so it’s hard to pay attention. Speaking of — watch this. “Try resting your coffee mug on me again and die.” Hoho — tempting! 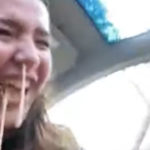 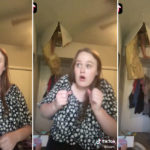