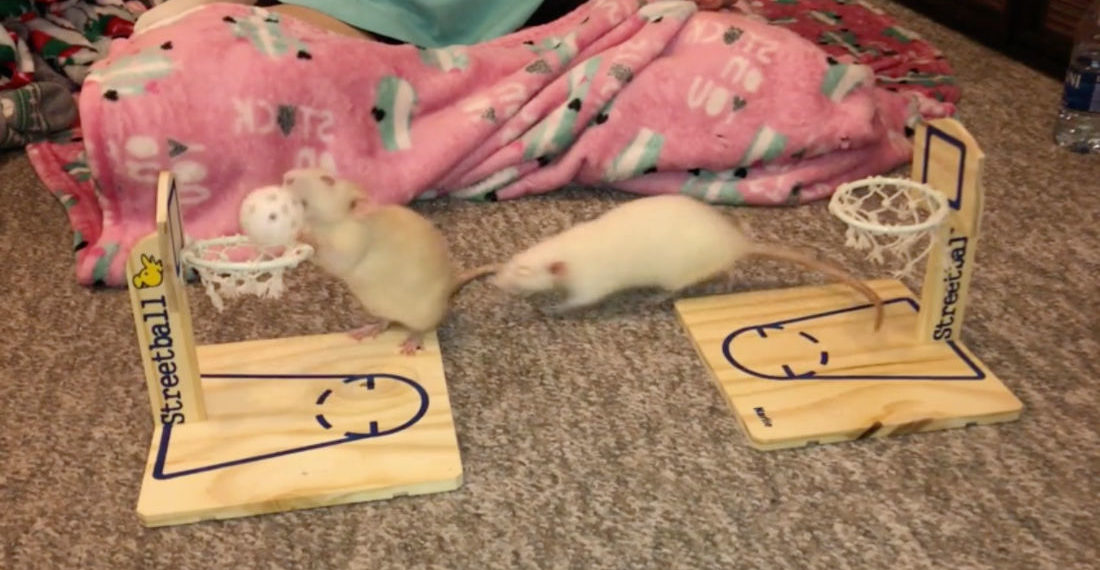 This is a video of sister rats Spice (the white one) and S’mores (the orange one — personally I would have named the orange one Pumpkin Spice and the white one Marshmallow) playing a friendly game of basketball in Blacksburg, Virginia (go Hokies!). The rats were slowly trained how to play the game, and I included a video of some of that training in case you were curious how to train your own rat how to play. Me? I’m just happy if my rats stay in the walls and aren’t scurrying around the kitchen when I stumble in for a midnight snack. “You’re saying they’re not pets.” I mean I have named one Master Splinter, but no. 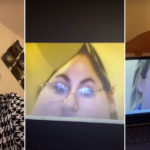 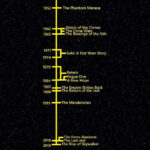