Dream it, and you can achieve it. Case in point, Chinese street performer Lan Guangping, who in this video jumps on four raw eggs without them breaking. Well, he breaks one the first time he tries, but the second time he succeeds, although he breaks an egg on the dismount. He then jumps up on three eggs (two under one foot, one under the other), and dismounts without breaking anything. What a victorious feeling that must have been. Maybe not as victorious a feeling as I felt the time I broke eight boards with just my penis, but that barn was surprisingly well built. 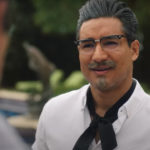 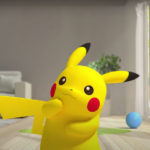