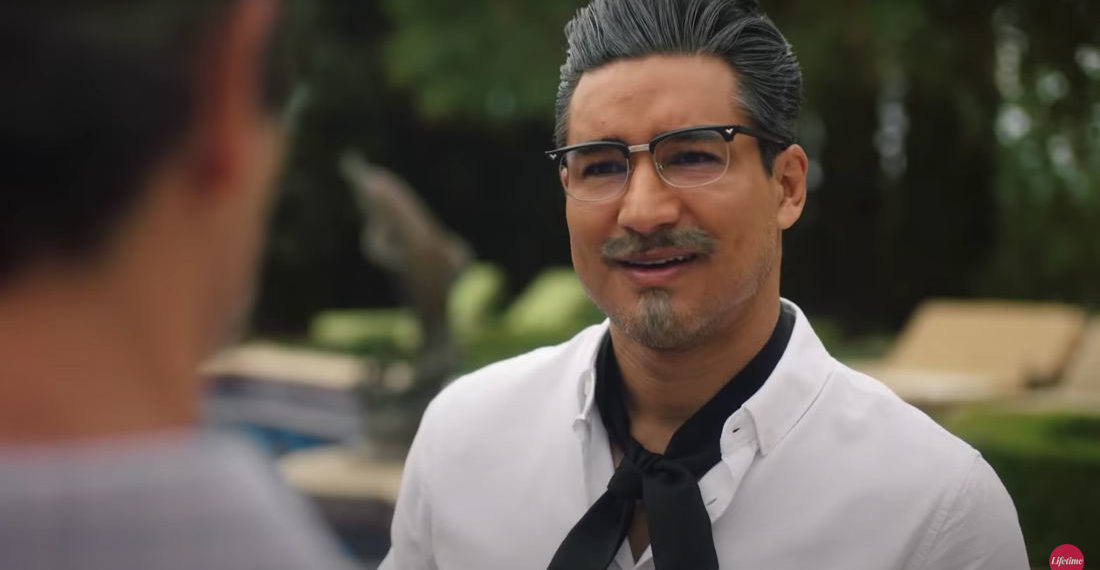 Lifetime, in collaboration with KFC, is airing ‘Recipe For Seduction’, an original holiday mini-movie starring Mario Lopez as a sexy Colonel Sanders on Sunday, December 13th at 12pm eastern. I can hardly wait! Movie synopsis:

Presented by KFC and Lifetime. As the holidays draw near, a young heiress contends with the affections of a suitor handpicked by her mother. When the handsome chef, Harland Sanders, arrives with his secret fried chicken recipe and a dream, he sets in motion a series of events that unravels the mother’s devious plans. Will our plucky heiress escape to her wintry happily ever after with Harland at her side, or will she cave to the demands of family and duty?

Obviously, I plan on being glued to the television when it premieres with a bucket of the Colonel’s Original Recipe®, a box of biscuits, and nothing else. “You’re saying you’re not going to be wearing clothes.” As naked as the day I broke out my test tube and escaped that government lab. 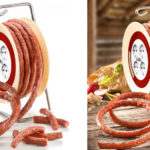 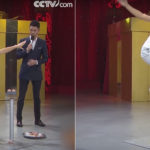