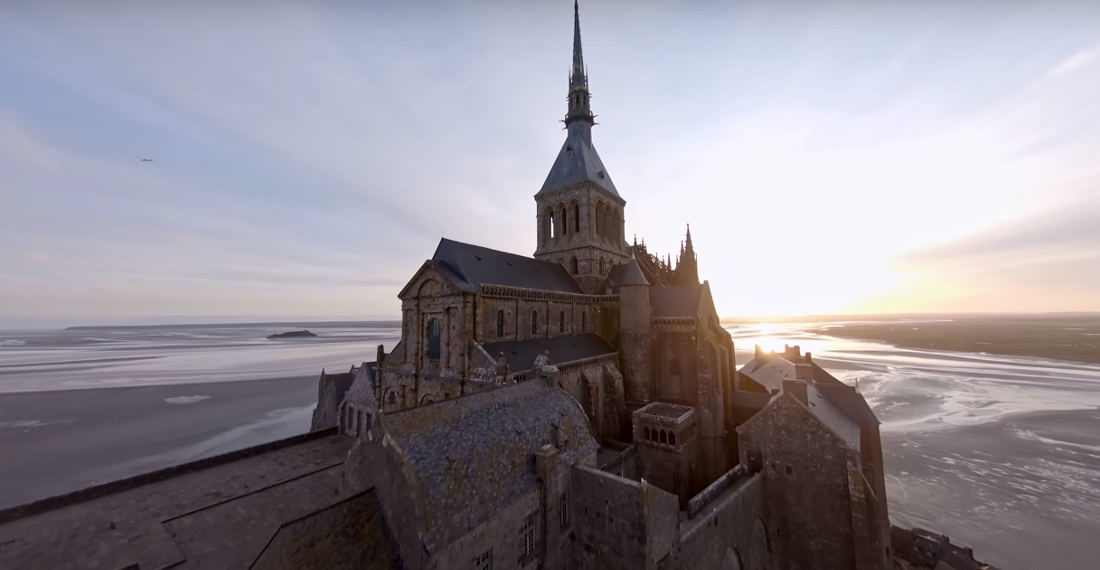 This is a breathtaking drone fly-through of Mont Saint-Michel in Normandy, France. Stunning, isn’t it? It almost doesn’t even seem real, it feels like part of a video game or televised fantasy series. And maybe that’s really what it is. Oh — no, I’m being told that it actually is real. But have you ever be– oh, okay, and that people have actually been there and seen it with their own two eyes. Well, I guess that answers that, if you’re sheeple. 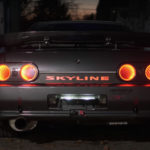 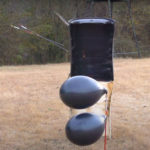