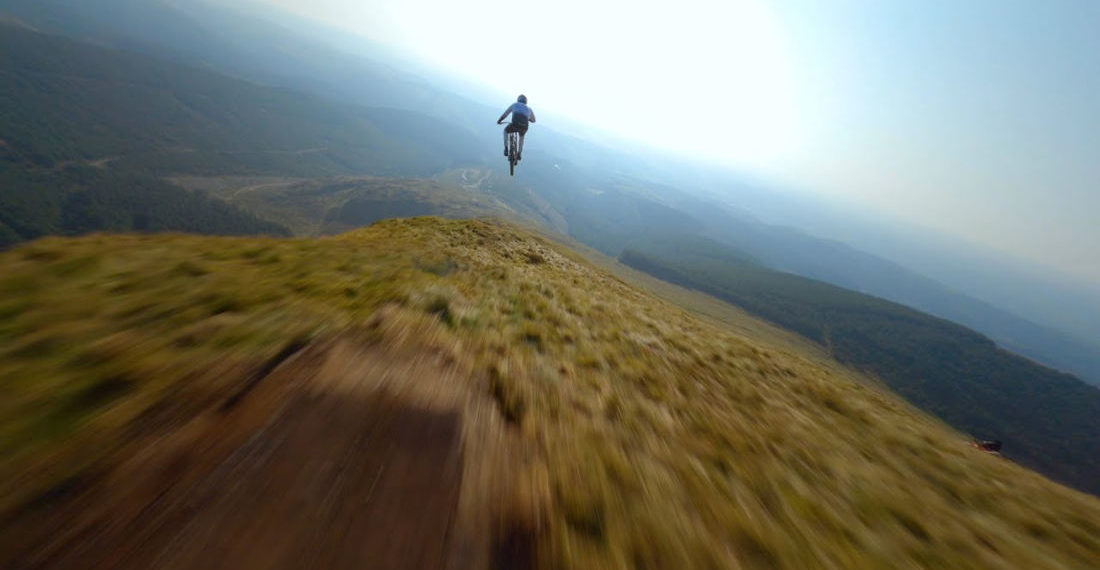 Biking: I’m cool just doing it around my neighborhood or to the closest beer store. Sometimes I’ll even do a bunny hop to impress the neighborhood kids. Some people though, some people need more extreme biking than that. And apparently cyclist Gee Atherton needs to blast down the 2,185-foot vertical summit Ridgeline trail at the Dyfi Bike Park in Wales like any sort of failure to the left hand side wouldn’t result in a very long fall down a very steep cliff. I swear, the people that do this…they must have sort of like, special…piece of their brain missing or something what the hell is wrong with them I’m scared crossing the road even when there aren’t any cars coming. “That’s not even a road, that’s your driveway.” Exactly! 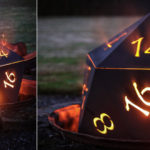 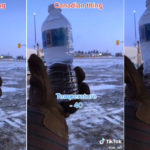