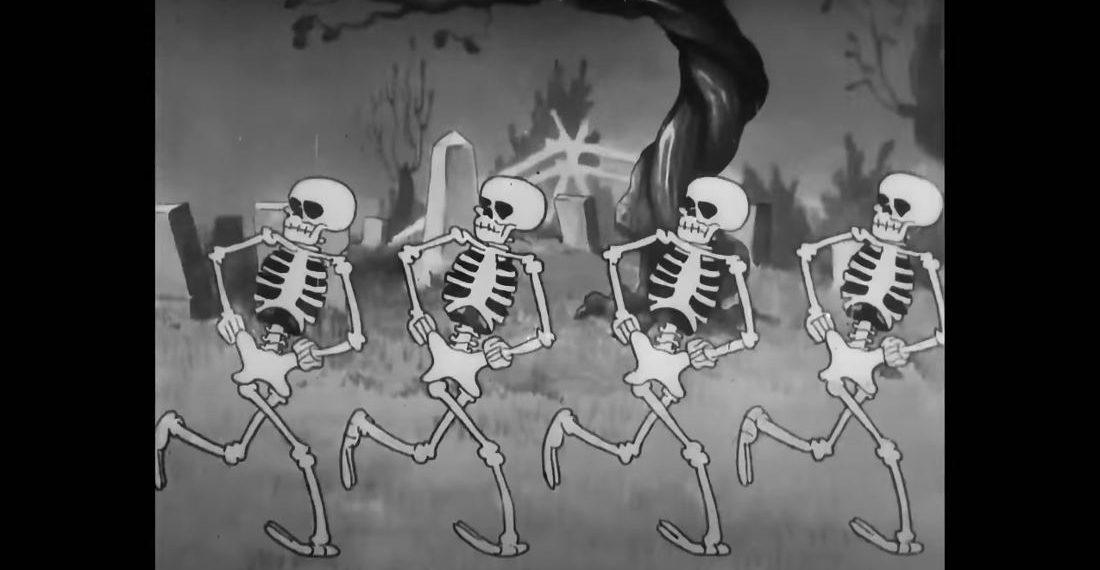 Note: Watch at 2X speed, the video was slowed down to half speed during the upscaling process.

This is the very first of Walt Disney Productions’ Silly Symphony shorts, ‘The Skeleton Dance’, originally released in 1929 that’s been upscaled to 4K resolution and 60 frames/second thanks to artificial intelligence technology that will eventually doom us all. Does anybody else always get this cartoon song and ‘Dem Bones’ (the knee bone’s connected to the thigh bone) confused? Even after all these years I still do. You could probably argue it’s because I’m not that smart, and you could probably win that argument with little effort.

Keep going for the video, followed by the original for reference. 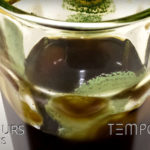 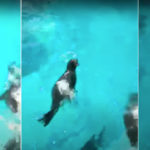