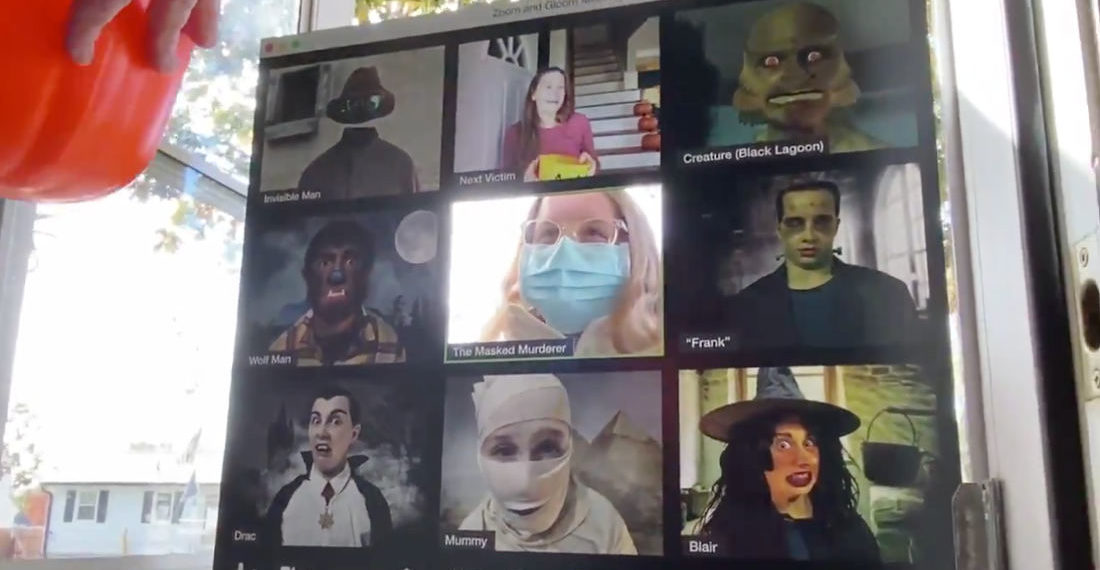 This is a short demonstration of the ‘Killer Zoom Meeting’ costume that father Greg Dietzenbach made for his 12-year old daughter Ada. It consists of a giant poster board with static Zoom screens of the Universal Classic Monsters around it (all played by Ada), except for the middle, which is live Ada, and the one above her, which is an iPad playing a live feed from its front camera, so whoever answers the door. Very clever, and if Ada came to my door I would actually give her a Snickers and a Twix instead of the Twizzler and Tootsie Roll the rest of the masses get so I can keep all the good stuff for myself.

I made a killer Zoom Meeting costume for my daughter. #Halloween2020 pic.twitter.com/bdKbgGZcA5

Thanks to MSA, who informed me she and her husband are going to be Popeye and Olive Oyl this year. Nice, solid couples costume. 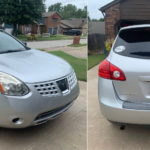