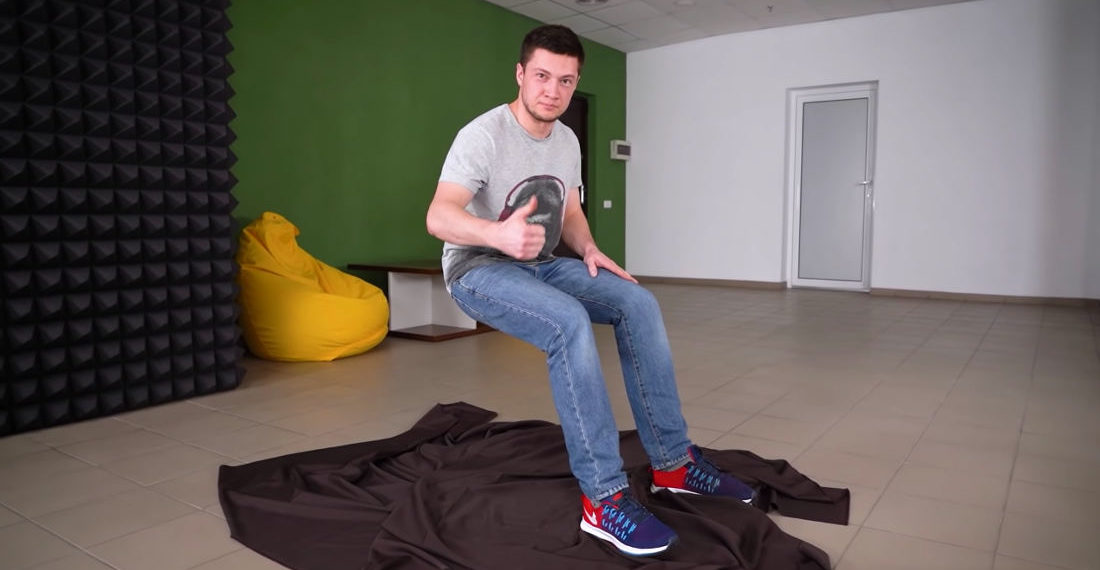 This is a video of engineer and Youtuber The Q building and demonstrating a sitting on air illusion, which involves constructing a leg brace that can double as a chair after being slid into a hidden bracket on the floor. Even knowing how it’s done it’s a cool illusion to see, although with all the planning and effort it took to make he probably could have actually learned a levitation spell in the same amount of time. “Wingardium Leviosa?” That’s fake magic. I’m talking real magic, the kind that requires a blood sacrifice. “Um, what?” Let me see your hand, I promised my girlfriend I’d clean the ceiling fans today. 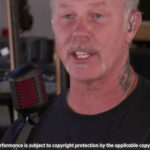 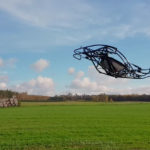 Wingsuiting The ‘Sputnik Crack’ In The Alps
Recent Comments