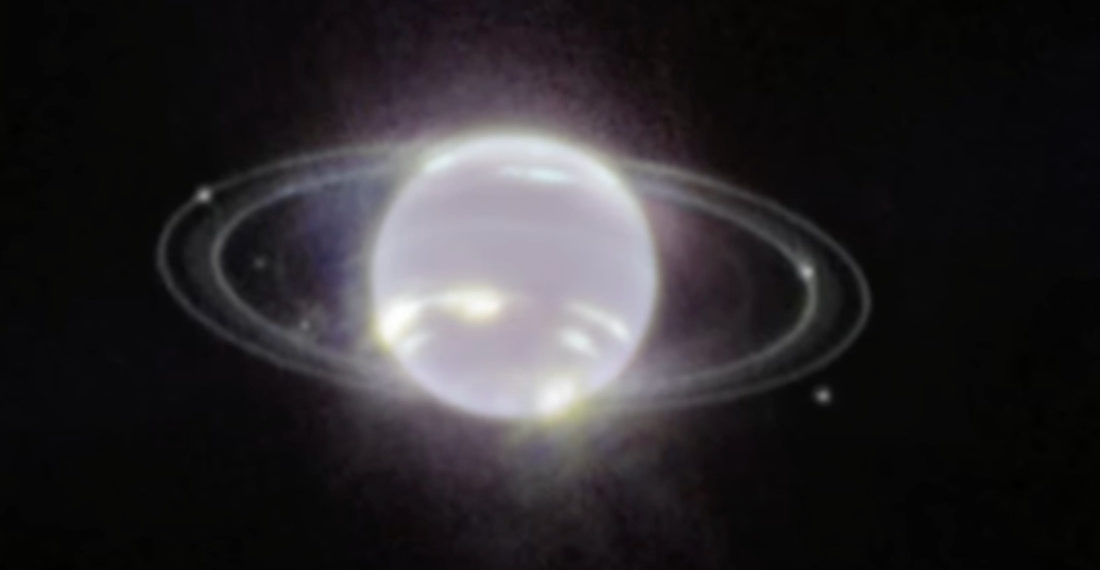 Tired of Saturn hogging all the ringed glory, Neptune recently showed off its own rings and moons for the James Webb Space Telescope, presumably hoping to score the centerfold in NASA’s monthly space erotica magazine Planetboy. Being able to see the icy giant’s moons was certainly cool, but, admittedly, its rings aren’t nearly as visually impressive as Saturn’s. But do you know what planet does have an impressive ring? Uranus. Get it? Because you’ve been sitting on that hard toilet seat scrolling on your phone for way too long! Jesus, how are your legs not asleep?

Keep going for a shot of the moons highlighted. 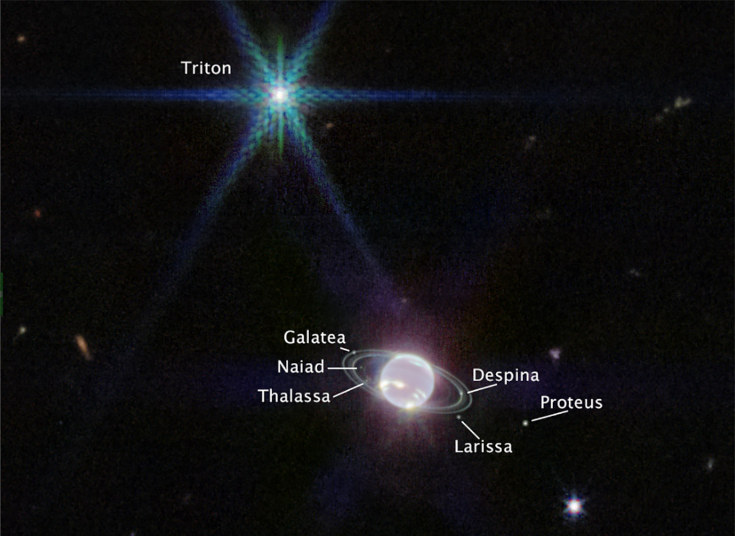 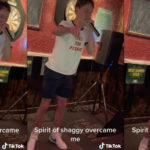 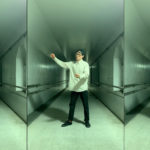 Drummer Crushes Some Heavy Riffs One-Handed
Things people say
Related
Related contents and articles.
Related Posts
How It’s Made: A Tour Of A Toilet Paper Factory
An In-Depth 3D Tour Of The Titanic’s Interior
Video Of A Low-Gravity Rig Used In Television And Movies
Foley Artists Discuss The Difficulty Of Creating Realistic Footsteps In Movies
‹
›