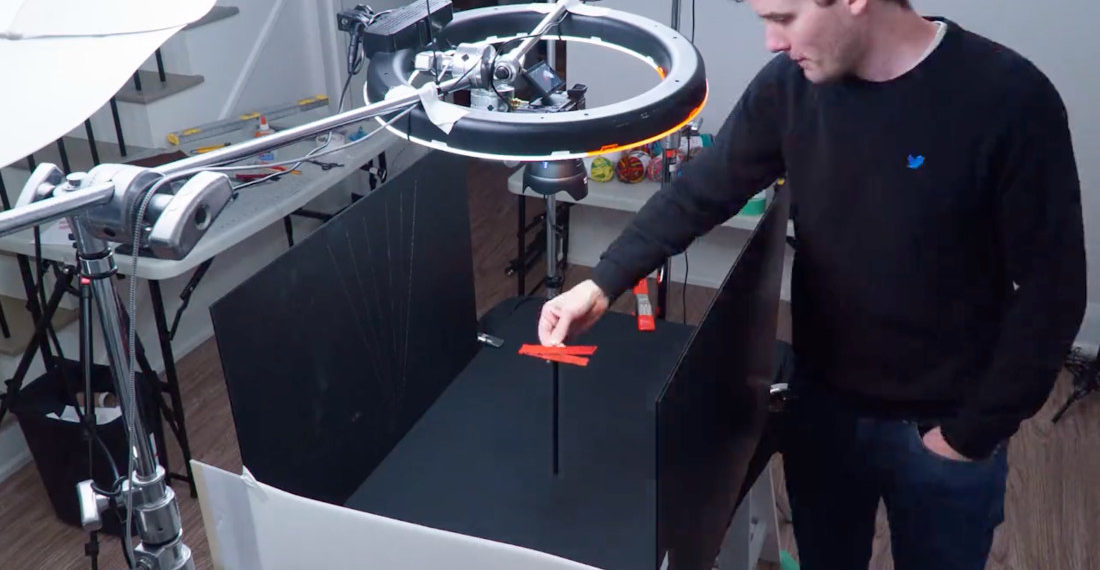 This is a video of stop-motion animator/self-proclaimed video wizard Kevin Parry recreating the Netflix intro using about $30 worth of yarn and three days’ time. Admittedly, impressive, although it would have been more impressive if he also managed to make the ‘TA-DUM’ sound effect out of yarn too. But the question remains — was it all worth it? I suppose that depends on who you ask, but I definitely spent the last three days achieving far less, so Kevin clearly has a leg up on me, like a dog and a fire hydrant.

I recreated the @netflix intro with $30 worth of yarn pic.twitter.com/dhi6Y5wSTE 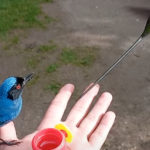 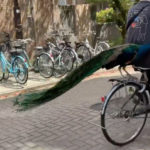