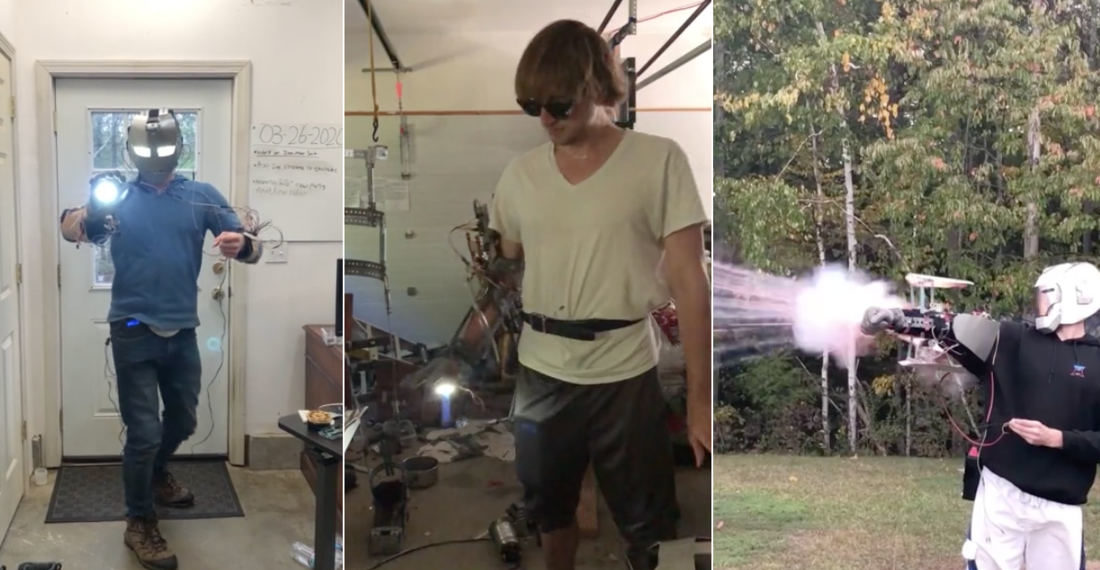 President of the United Makers Association (“an organization that includes makers of all kinds so that they can share ideas, and support each other,” and is making its public debut Christmas Day 2020, presumably because it’s been like an underground fight club up until now), Nikolai is here to show off the current state of his Iron Man armor pieces. Highlights include a closing mask, arm-launched fireworks, palm-based laser and palm torch, and back-of-the-fist-launched fireworks. I think my favorite part were all the dangling wires. Now you know I’m not one to ever give anybody false hope, but I think Nikolai here may be ready to face Thanos alone. Seriously though, cool stuff. 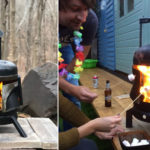 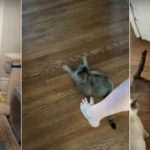