To infinity and beyond!
Man Performs Very Clever Stop Motion Trampoline Routine Laying On The Floor

Because everybody’s used their time in quarantine differently (unless you’ve only played video games and eaten ridiculously high sodium microwavable meals, in which case, twinsies), this is a video of Youtuber Kevin Parry performing a very clever stop motion trampoline routine. I only wish I could have been there to steal his bounce. Remember when your friends would do that to you and it felt like your legs were going to break? I’ve ended friendships for less. Far, far less. Nothing actually, I just stopped texting back.

Keep going for the video, which includes a behind-the-scenes look at the end. 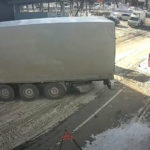 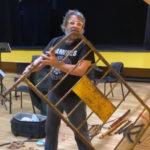