ACCESS DENIED
Not In My House!: Cat Takes Out Mini Drone 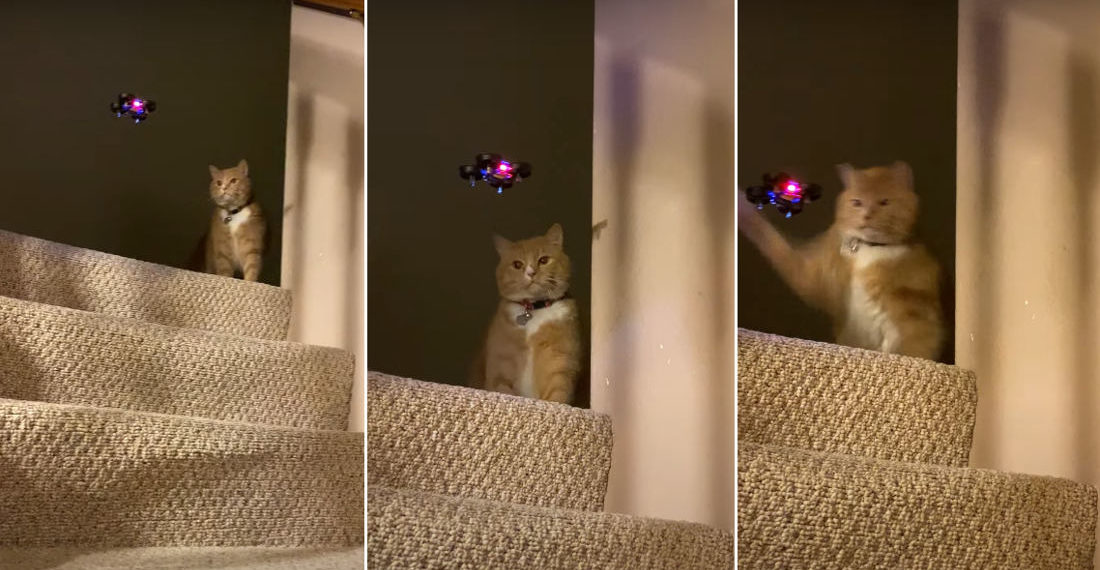 This is a short video of a Petaluma, California feline taking out a mini drone that enters his airspace without authorization. In the owner’s own words while I install cats around my house to keep Big Brother’s drones at bay:

“Our chonky cat isn’t a fan of our mini drone, he attacks it whenever it comes nears.”

I can’t say I blame him, who wants a drone buzzing around their head? Also, he prefers the term ‘full-furred’ and not ‘chonky.’ Nobody likes to be called chonky, not even people named Chonky. 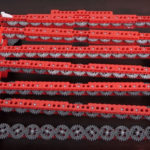 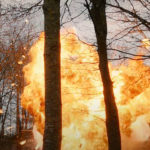 How Vegan Leather Is Made From Mangoes