Or are they just invisible?! Dum dum dum!
Oh, Internet: Scenes From Hitchcock’s ‘The Birds’ With The Birds Removed 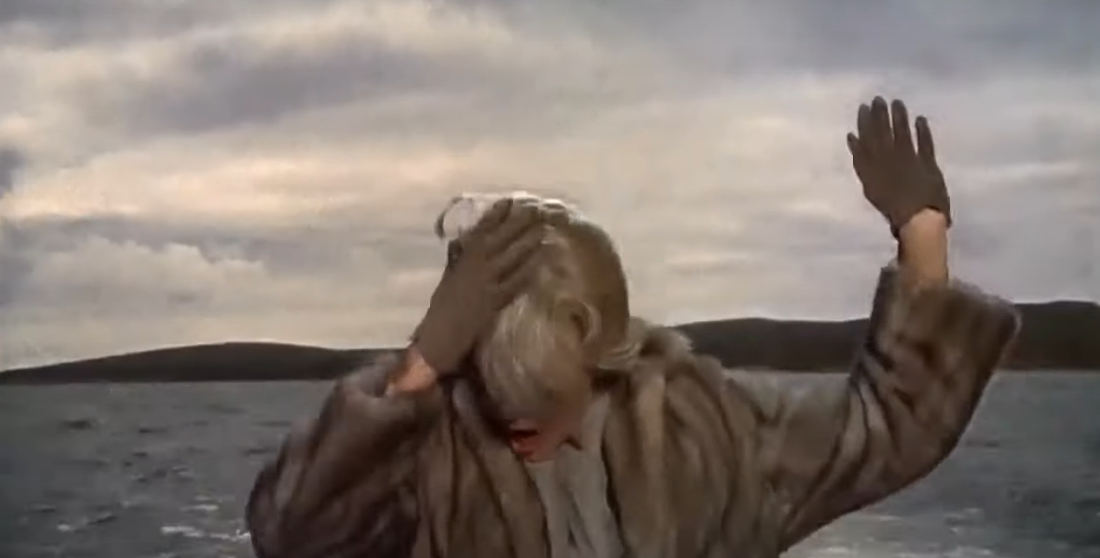 Because this is the internet and it wouldn’t stop running even if we pulled the plug that we thought powered it (I think it runs off our collective unconscious!), these are some scenes from Alfred Hitchcock’s 1963 avian horror film The Birds, but with the birds removed by editor Alasdair Beckett-King. I assume it’s much less scary than the original, but I haven’t seen the original because I made the mistake of watching Jaws as a kid and haven’t been swimming since and I really need to continue liking birds because they’re everywhere and I’m anxious enough already.

Keep going for the video, as well as a trailer that has some of the same scenes but with birds. 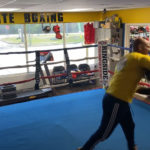 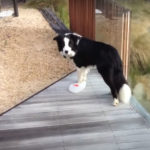