What happened?! Where am I?!
Puppy Runs In Circles After Getting Stuck Under Toy Bin 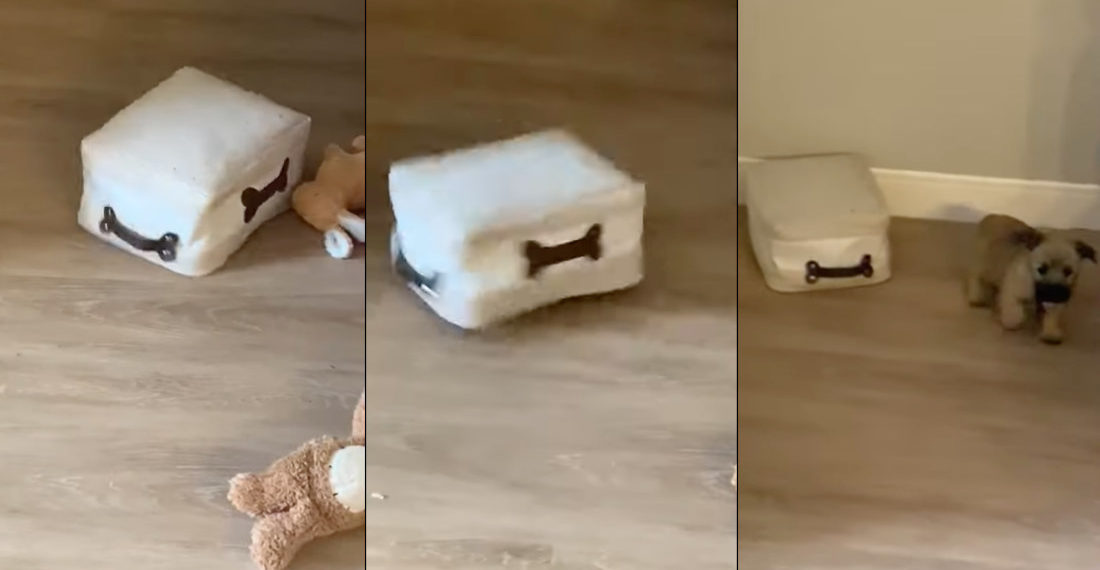 Seen here doing its best Solid Snake impression from Metal Gear Solid, this is a video of a puppy running around in circles after overturning its toy bin on itself. At first I thought it was just a really shitty Roomba. It’s not though, it’s a dog under a toy bin. I know because I zoomed and enhanced the footage CSI style. The team should really buy me a beer after cracking this case. 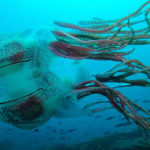 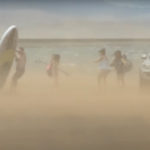