What in the hell are you?!
Alien!: Footage Of Crazy Looking Box Jellyfish Only Seen Once Before 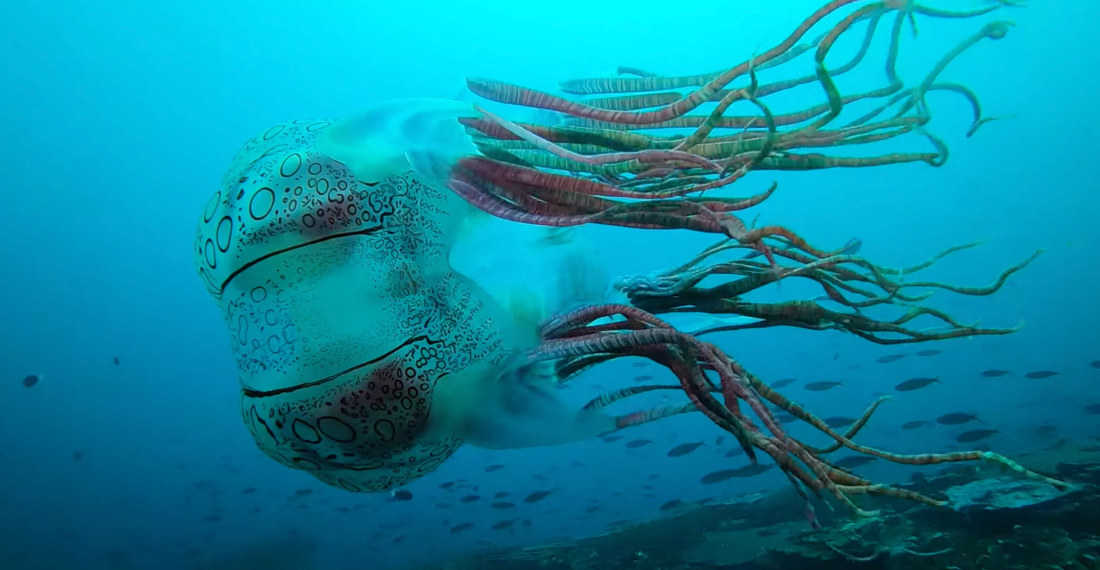 In other rare under the sea news, this is some footage of an elusive box jellyfish (Chirodectes maculatus), a species that has only been recorded once previously. Now I know what you’re thinking, and I 100% agree — it looks like somebody doodled all over it with a Sharpie. And look at all those appendages! Jeez, save some tentacles for the rest of my nightmares. The animal was spotted in the waters off New Zealand, and, according to the diver who filmed it, moves surprisingly fast (of course it does, it has four afterburners) and “is a bit bigger than a soccer ball.” That makes it the perfect size to fit over a person’s head, just to be clear. 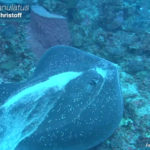 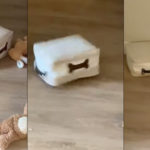