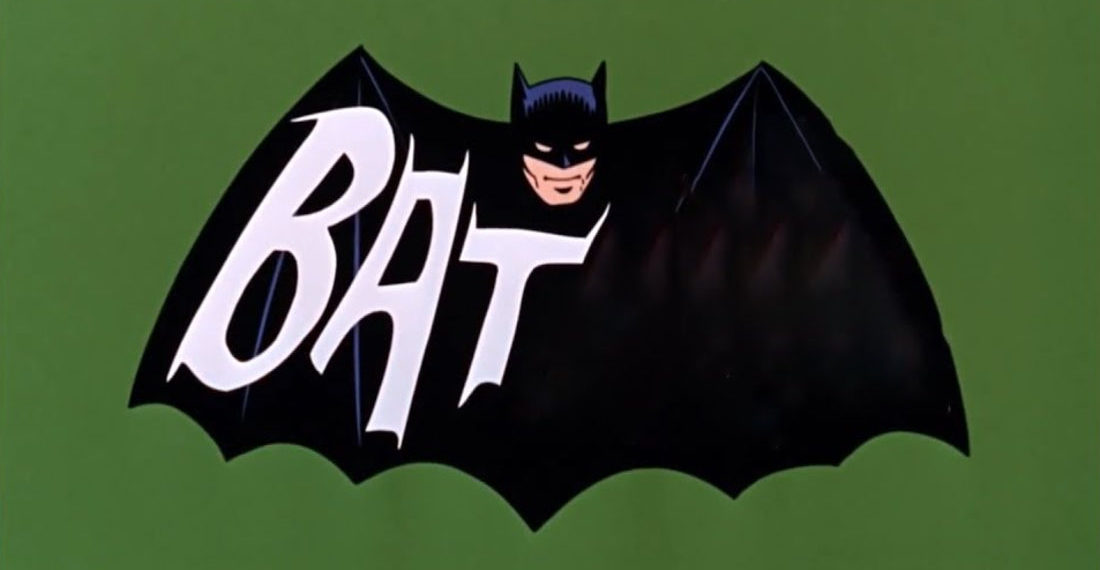 Just in case you’re recovering from a blow to the head and forgot where you were (SPOILER: the internet), these are two edits of the 1960’s Batman theme song in which they only say ‘bat’ (the first video) or ‘man’ (the second video). Are they any good? No, but the bat one is better than the man one. Honestly, they probably should have just removed both syllables from the song, then not made the videos at all. But, as I mentioned earlier, this is the internet, and the internet doesn’t live by a code of ethics or moral guidelines, which, INTERESTING HISTORY LESSON: is exactly why its inventors named it the www, for Wild West Web. 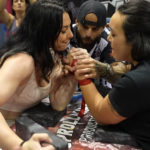 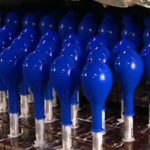