Me neither, Geralt -- me neither.
The Witcher’s ‘I Can’t Sleep’ Speech In Ten Different Languages 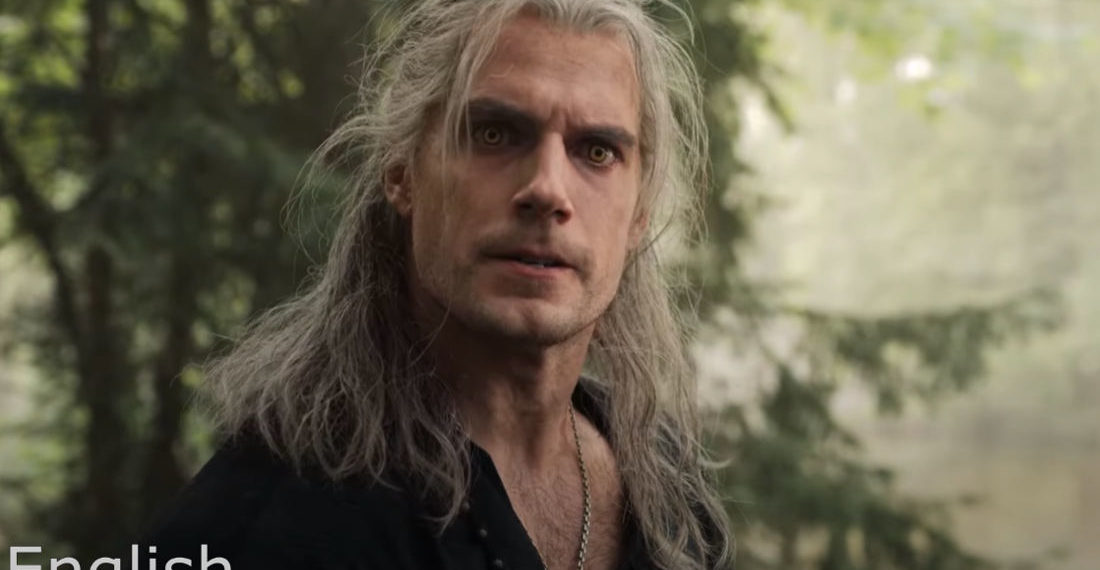 These are a couple videos of The Witcher’s Geralt Of Rivia giving his ‘I can’t f***ing sleep’ speech to Jaskier in ten different languages (including English, Czech, Polish, Deutsch, French, Italian, Japanese, Portuguese, Russian, and Spanish), as translated for Netflix. There’s a short video of JUST that single line, as well as a longer video of the conversation leading up to it in each language. Now I don’t know about you, but to me every language sounds like a love language when it appears to be coming out of Henry Cavill’s mouth. “He has a picture of him by the bed.” Honey! “What?” I like to pretend it’s a mirror when I first wake up in the morning. 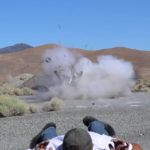 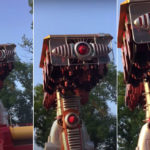