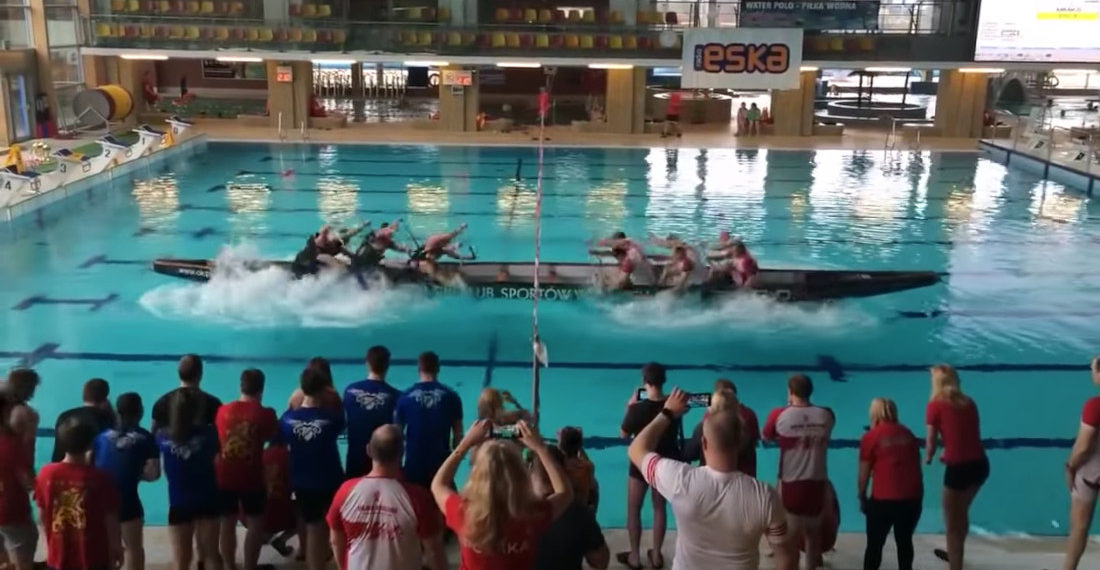 This is a video of two Polish rowing teams going head-to-head in a tug of war-like challenge by paddling their hearts out to see which team can push themselves across the center line. So it’s not really a tug of war since they’re trying to move forward, it’s more of a push of war. Or row of war.
But whatever you want to call it, it does not look like a good time to me. I remember one time I tried using one of the rowing machines at the gym and rowed so hard I puked and have never returned or cancelled my membership. I don’t even live in the same state anymore. 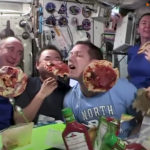 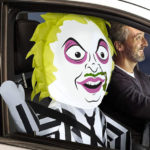