I love you Shakira!
Vintage Video Of Shakira Seeing A Camera Phone For The First Time 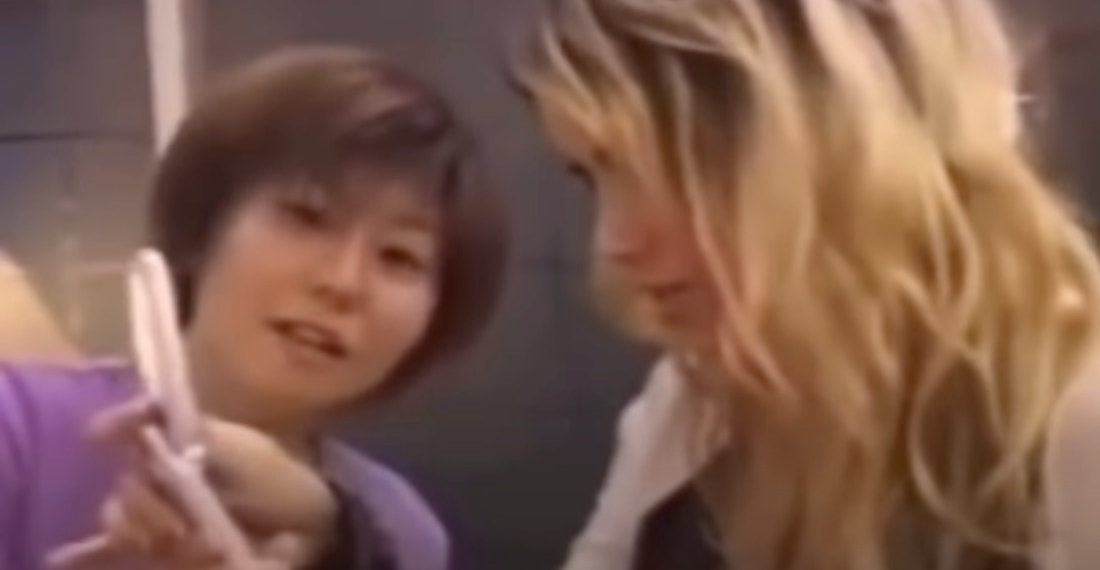 This is a vintage video of truth-telling hip owner Shakira seeing a camera phone for the first time while on tour in Japan circa 2000. She says she’s thankful that the Japan-only phone model won’t work in America because otherwise the paparazzi would be going nuts. Little did she know it would be everybody who’s going nuts with their camera phones. It’s crazy to think it was twenty years ago that the first camera phones were released, and now we have…well, whatever the hell we have now. A complete and total disaster. 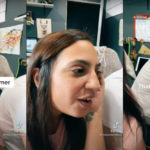 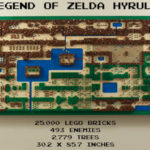 Tags:
back in the daycameracelebritiesHistorysmartphonestechnologyvideo
Latest Posts