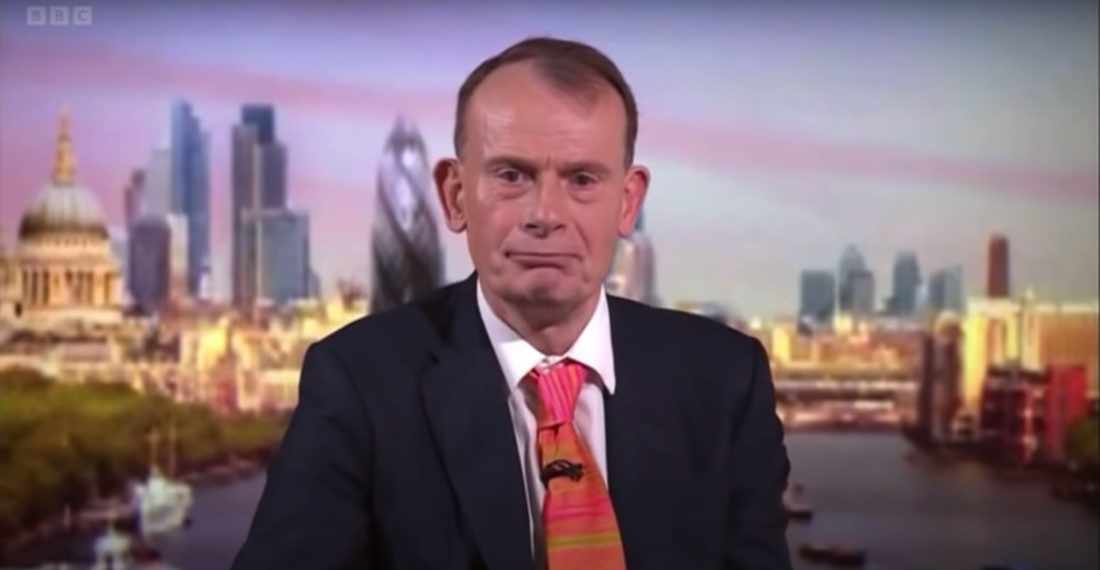 This is a video of long-time BBC journalist and political commentator Andrew Marr signing off The Andrew Marr Show (which he hosted for 16 years) for the last time with a heartfelt message and a quote from Anchorman. A solid choice. In his own words: “I have been wondering how to close this final show, but I can’t do better than quoting my great mentor, ‘You stay classy, San Diego.'” Well said. Granted I probably would have signed off with a quote from Titanic instead, but that’s just me and I want you to draw me like one of your French girls. 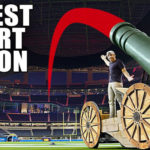 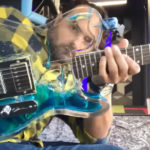