Fire in the hole!
Beautifully Controlled Demolition Of Cantilever Bridge 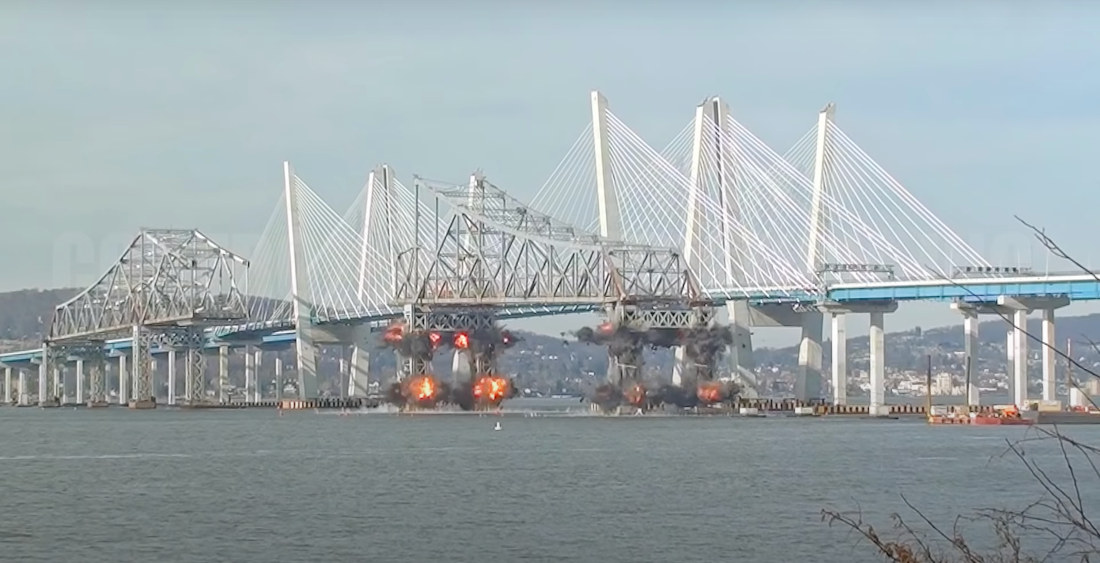 This is a video of the controlled demolition of the old Tappan Zee Bridge in Terrytown, New York as executed by Controlled Demolition, Inc. in 2019. Such precision — it just falls straight down. I wonder what they charged for that job. Because I would have done it for way cheaper. Sure there would have been a ton more worker deaths on account of everyone I launched at the bridge with the trebuchet not being saved by their crash helmets, but hey — you can’t make a brain omelet without cracking a few skulls. “You were supposed to demo a bridge, not make a brain omelet.” *adhering fake Italian mustache to upper lip* Buongiorno! Non parlo inglese.

Thanks to JustA, who agrees going with the lowest bidder is a way of life. 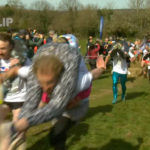 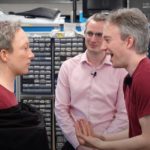