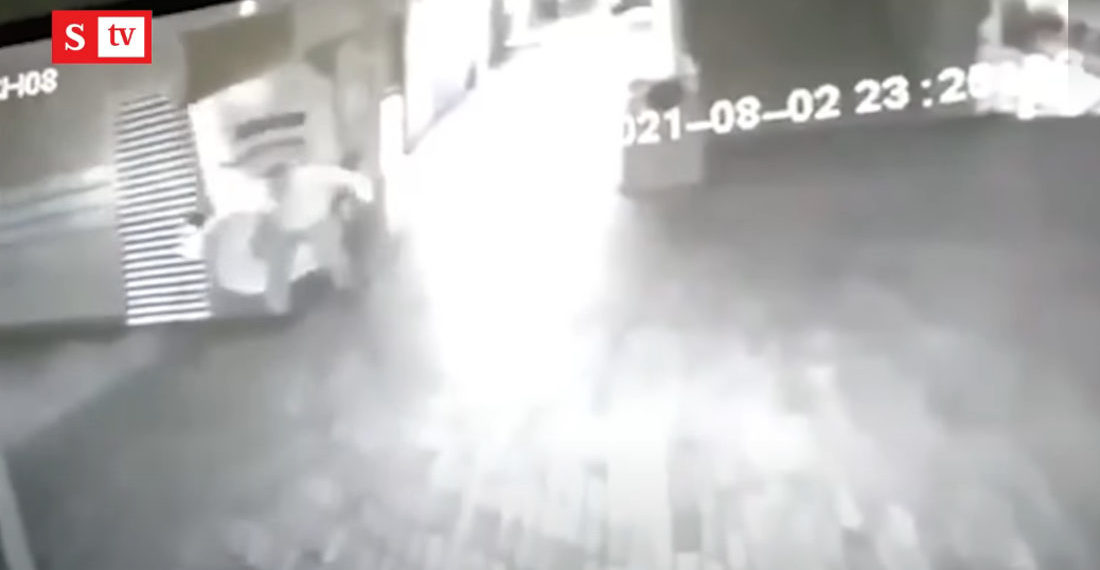 This is some poor quality video footage (it always is, isn’t it?) released by Armenia, Colombia mayor Jose Manuel Rios Morales revealing what he and others believe to be a ghost attack on one of his security guards on duty at the mayor’s office. I tried zooming and enhancing the footage but my computer didn’t have enough RAM and crashed. Then I tried calling the Ghostbusters but it turns out that’s just a movie. Some details from the mayor posted on Facebook:

“Everyone will draw their own conclusions, the mayor said in Spanish. “I also want to inform you that the video is available to anyone who wants to do the respective investigation.”

“I want to give everyone a part of peace of mind and know that in the company of the bishop and other religious leaders, we will bring the blessing of God to every corner of this workspace,” Morales posted to Facebook. “We ask respect and a union in prayer, and we assure you that nothing will be able to steal our peace and tranquility because we are protected by the hand of our Lord.”

How can you say you’re protected by the hand of our Lord when this guy just got poltergeisted? I mean sure he didn’t die, but he certainly got tossed around a bit. You know I’m starting to think maybe the mayor’s office got cheap and only paid for our Lord’s bronze protection package, which doesn’t include the Holy Light bundle against phantasms included in silver and above. 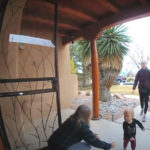 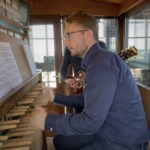