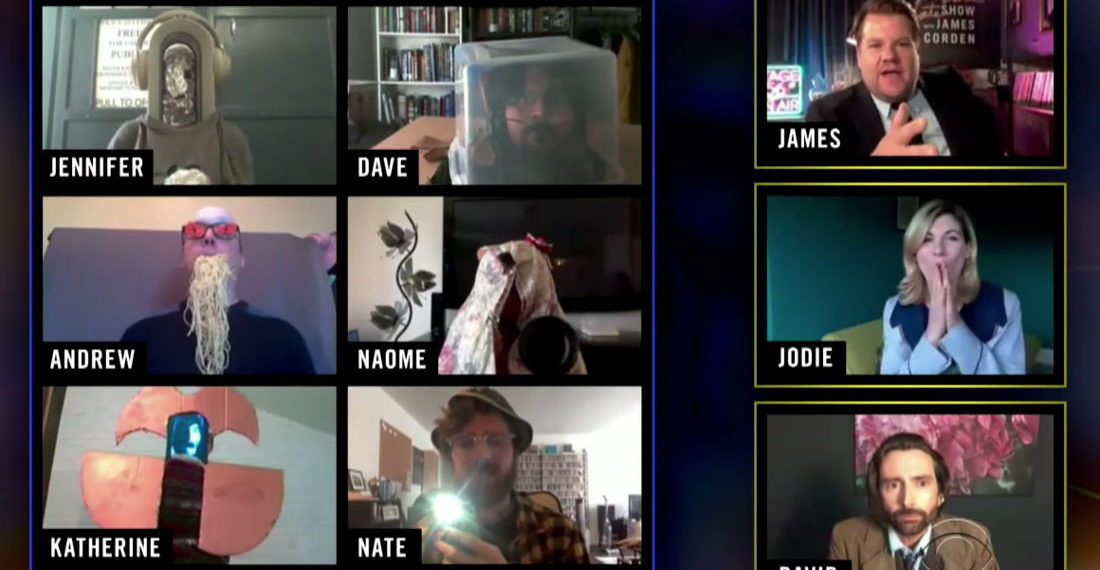 This is a video from The Late Late Show With James Corden starring the tenth and thirteenth doctors, David Tennant and Jodie Whittaker, judging six contestants on their homemade Doctor Who inspired costumes. From what I could gather from the quality of costumes, it appears each contestant was rolled down a hill in a sleeping bag, stripped of anything useful, then given thirty seconds to create their costume. I mean I’d be embarrassed trick-or-treating in any of those costumes, and two years in a row I went as myself with a limp. 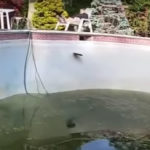 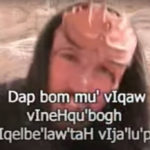