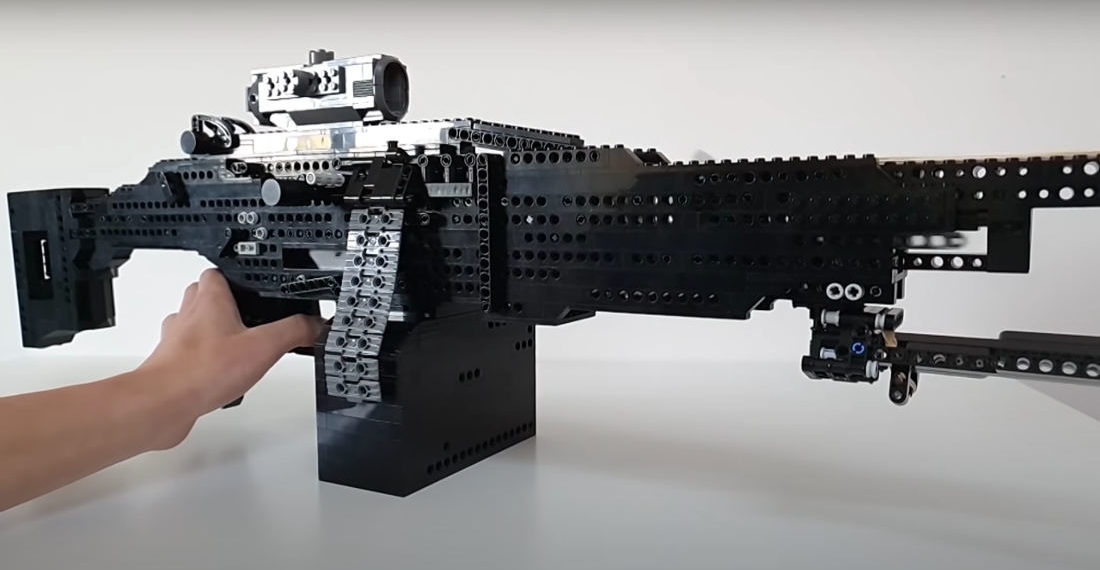 This is a video tour of the functional M249 SAW blowback style machine gun built by Youtuber Patrick Grant Lego, inspired by an earlier model developed by LEGO gun maker Phant0m. It has a 25 rubber band ammo capacity, fires in both semi and full auto modes, and has an ammo belt that moves through the gun when it’s fired. It’s definitely impressive. It’s also definitely on the long list of LEGO builds I would assemble wrong and get super bummed about. My mom will have to take me out for ice cream and tell me that it’s okay, there’s bound to be something I’m good at — I just have to find it. Then we’ll both fake smiles into our sundaes knowing what a lie that was.

Keep going for this video as well as a close-up look of the impressive firing mechanism.

Thanks to my good pal/mortal enemy Terry, who’s probably eying me through the scope of a high-powered laser rifle even as I type this. 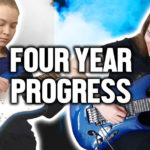 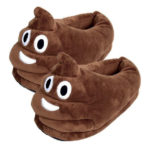