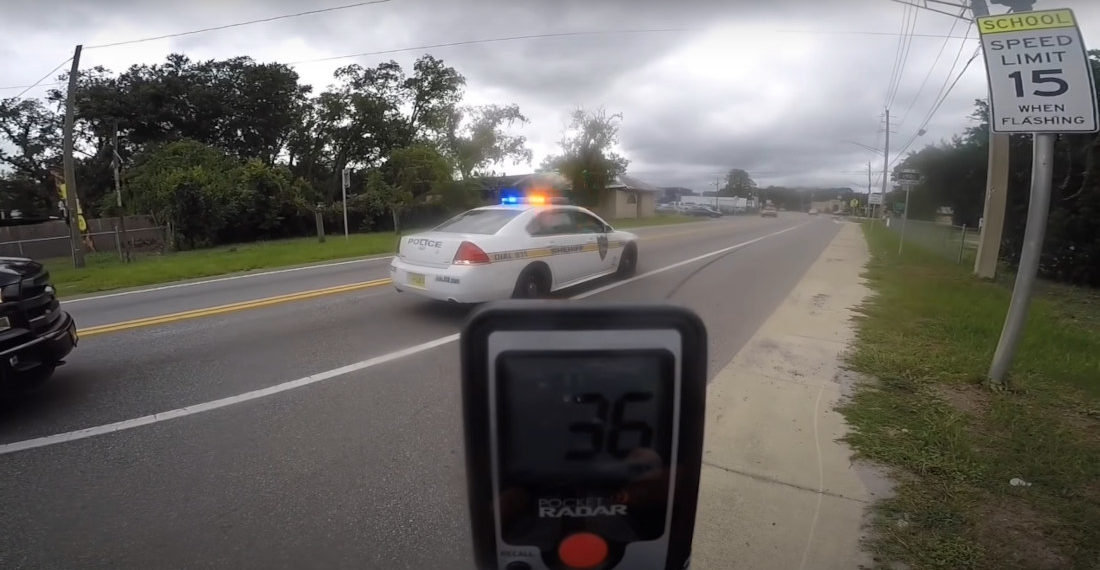 Because nobody should be above the law, this is a video from Jeff Gray of Jacksonville, Florida recording a police officer doing 36MPH in a 15MPH school zone. After seeing the man with the radar gun, the officer makes the poor decision to stop (instead of turning his lights on and pretending he needed to be somewhere in a hurry), almost reverse into the truck behind him, and harass the man filming, accusing him of being in the road (he’s on the sidewalk) and likely to cause an accident. Now that was just some poor decision making. Even me, a chronic poor decision maker, can recognize that as poor decision making and I once superglued my pants up so I didn’t have to wear a belt. 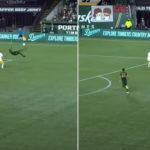 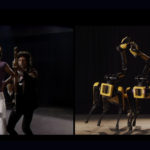