Finish loading the glitterstim and let's get out of here!
Guy Turns Cheap Millennium Falcon Toy Into Incredible Levitating Model 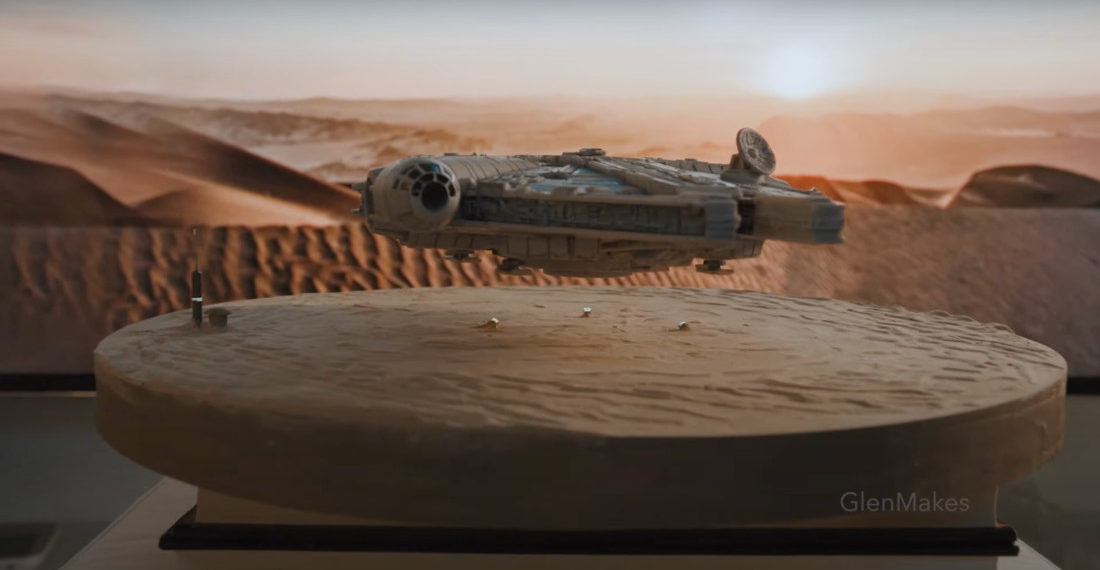 This is a video of Youtuber Glen Makes modding a $30 Millennium Falcon model into a very impressive levitating version that appears to be hovering over the sand dunes of a faraway planet. The video quickly walks us through the steps Glen took to make it, which, from the best that I could tell, involved trapping some of the Force inside the model. “That was a magnetic levitation module.” I’m sorry, but unless you can explain how magnets work, that was the Force. “That’s easy, you see– they…dammit.” I told you.

Thanks to Mike G, who agrees this level of levitation wouldn’t cut it trying to raise an x-wing out of a Dagobah swamp. 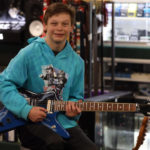 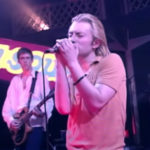