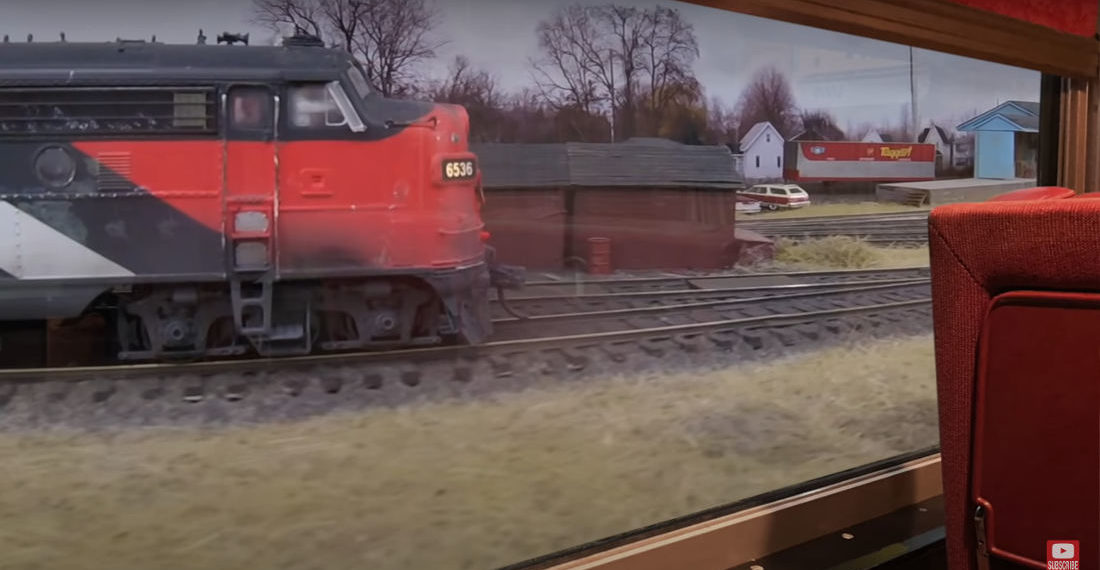 This is a video of train maniac (trainiac) Jason Shron giving a passenger’s point-of-view tour of the HO scale model railway he built to resemble some of the the real-life route from Toronto to Montreal, aka the Canadian National Railway’s Kingston Subdivision line. The interior of the train seen in the video is actually that of the FULL SIZE TRAIN CAR JASON BUILT IN HIS HOME, with his model railway superimposed in the window. See? When I said he was a trainiac I wasn’t lying. Or when I said I was the world’s greatest lover. “Ahem.” That wasn’t my girlfriend that was just somebody coughing. 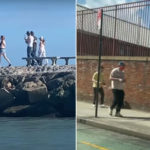 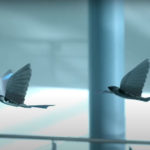