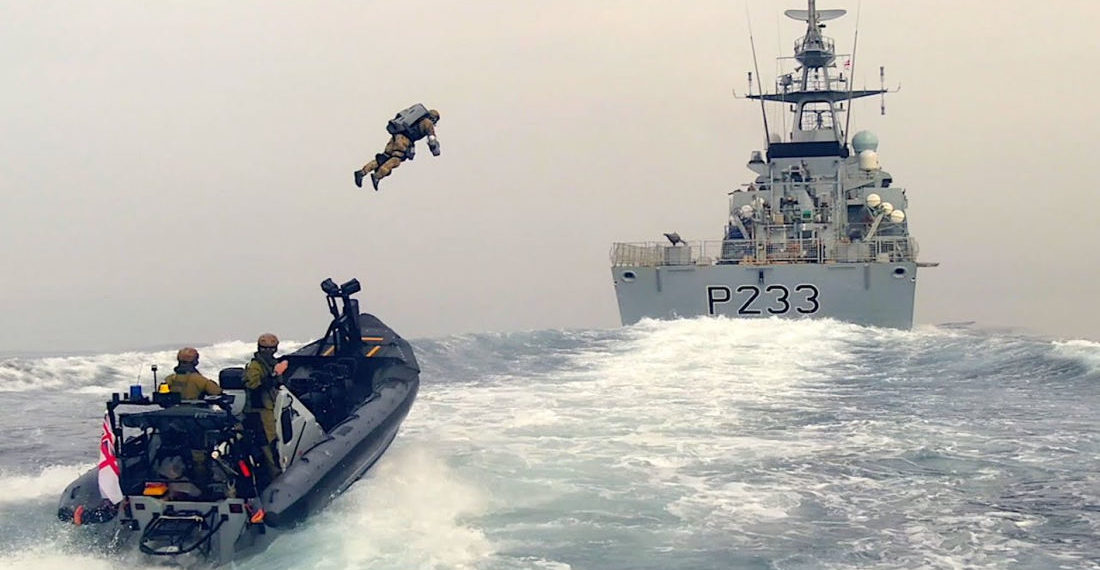 This is a video released by jetpack manufacturer Gravity Industries of a ship-boarding exercise organized by the UK Royal Marines using its product. It’s similar to this previously seen footage they released, but better. And while certainly impressive, as commenter TheCureForHope pointed out on the last article, “Hopefully everyone they are boarding is as nice about it. They seem pretty defenseless while in rocketeer mode.” And those jetpacks aren’t exactly silent either, so I imagine they’re going to know you’re coming unless everybody is below deck. And then what? Then you’ve got a bunch of pirates pointing their cutlasses and blunderbusses at you as soon as you board. Will they make you walk the plank? I would. Just what are you doing interrupting my booze cruise anyways? These are international waters, I’m allowed to serve liquor I made in the bathtub. 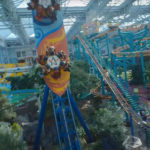 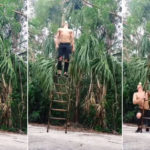