"I wish I could do that." -- a fish
Up, Up And Away!: Kitesurfer Jumps Across Peninsula 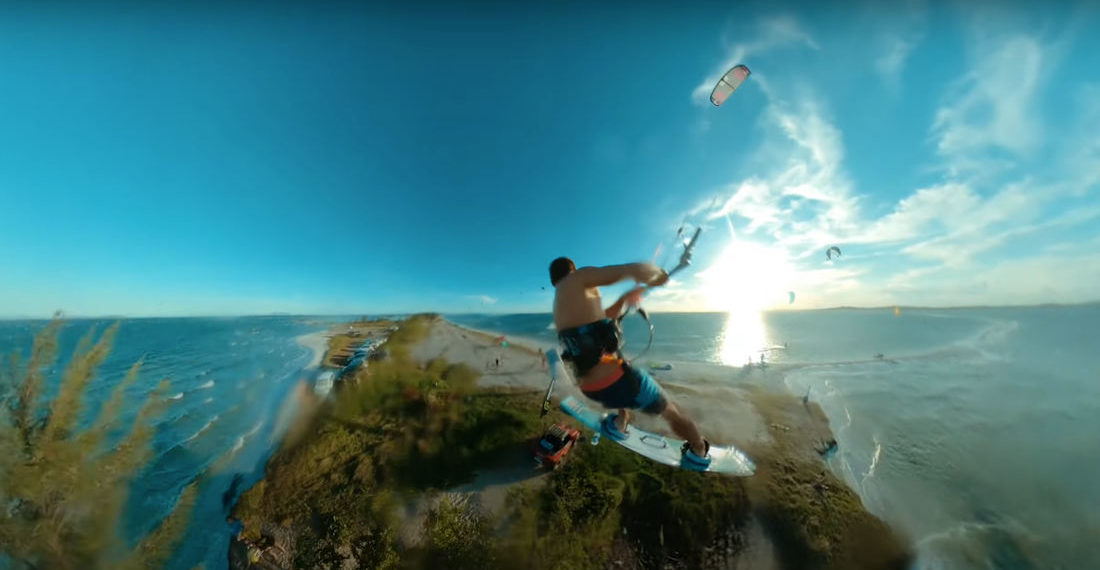 This is short clip of kitesurfer Reno Romeu launching over a peninsula on the coast of Arubinha, Brazil. One second he’s on one side, and a very brief time later, he’s on the other. Obviously, I plan on doing the same thing, except ALL THE WAY OVER THE WIDTH OF FLORIDA, waving to visitors at Disney World about halfway across. Oooooor crashing into the first power line after leaving the beach and gaining superpowers. Either way, a win-win for becoming an overnight celebrity. 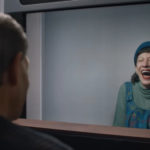 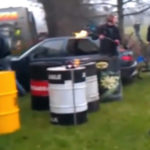