"Ahahahahaha, we're still trapped in the Matrix aren't we?"
Google’s New 3D Video Chat Booth: Feel Like The Other Person Is Right There With You 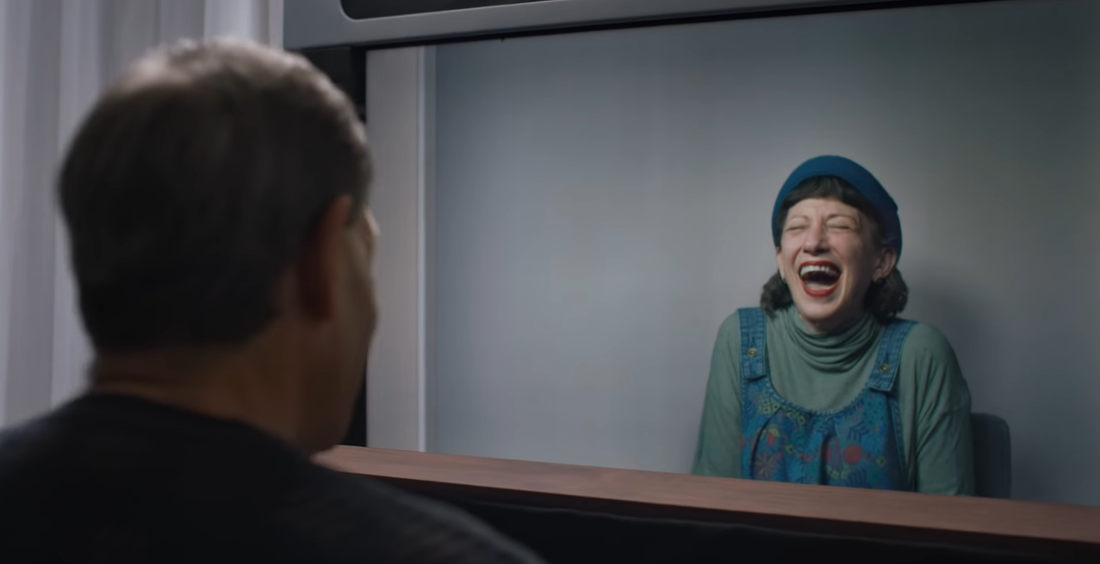 This is a video just released by Google demonstrating its Project Starline, a fancy 3D video chat booth that’s supposed to make you feel like the person you’re talking to is actually sitting across from you through a window, jail visitation style. Some more info about the project while I insist texting me is communication enough, unless it’s my birthday, then you can actually call and leave a message when I don’t pick up:

…it’s basically a really, really fancy video chat setup. The platform uses multiple cameras and sensors to capture a person’s appearance and shape from different perspectives. It then stitches those together into a 3D model that’s broadcast in real time to whomever they’re chatting with.

In a demo video, people using the tech describe seeing people like they were in the same room together. It’s “as if she was right in front of me,” one person says.

Right now the system is big. It appears to be an entire booth, complete with lights, cameras, and a bench to sit on. Google says it relies on “custom-built hardware and highly specialized equipment.” Wired reports that the booth contains more than a dozen different depth sensors and a 65-inch “light field display” to make people appear in 3D.

So yeah, due to the incredibly specialized setup required to capture and deliver a convincing holographic 3D image, we won’t all be replacing our Zoom app with Project Starline anytime soon. Still, what if we don’t need such incredible detail, what if we’re content with holographic Princess Leia à la ‘Help me, Obi-Wan Kenobi. You’re my only hope’ quality video? What was that, 480p? I mean I don’t need to be able to count every mole on a family member’s neck, I’m just trying to pretend I live in the future for a little bit before I die. 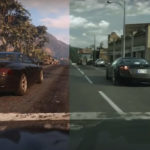 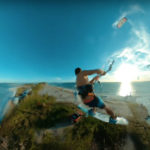