Look ma, no bike!
Magic!: Big Ramp BMX Tricks With The Bikes Removed From The Video 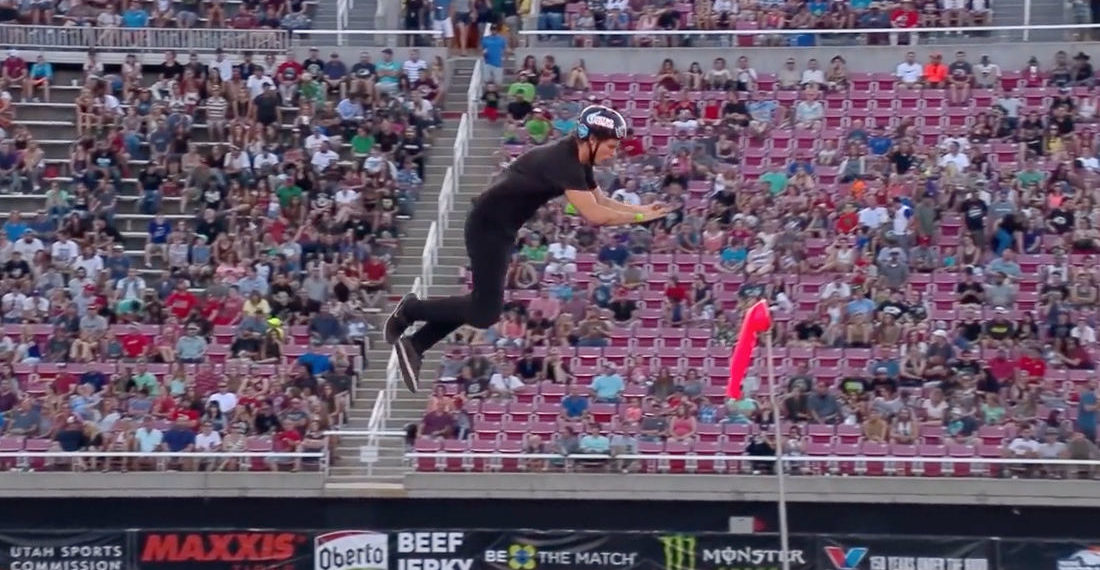 This is ‘Best Tricks’, a video edited by Fernando Livschitz featuring some Nitro World Games and Nitro Circus big ramp BMX tricks with the bikes completely removed from the video. It was pretty funny to watch. Of course there’s also the very real possibility that there were never any bikes to begin with, but that these athletes are actually wizards and it was their broomsticks that were edited from the video. I’m just saying, I have seen Harry Potter. “Have you though?” Only the p0rn parody.

Keep going for the video, as well as a behind-the-scenes version with a top-by-bottom comparison of the original and edited footage. 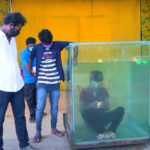 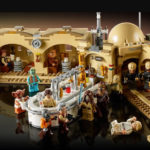