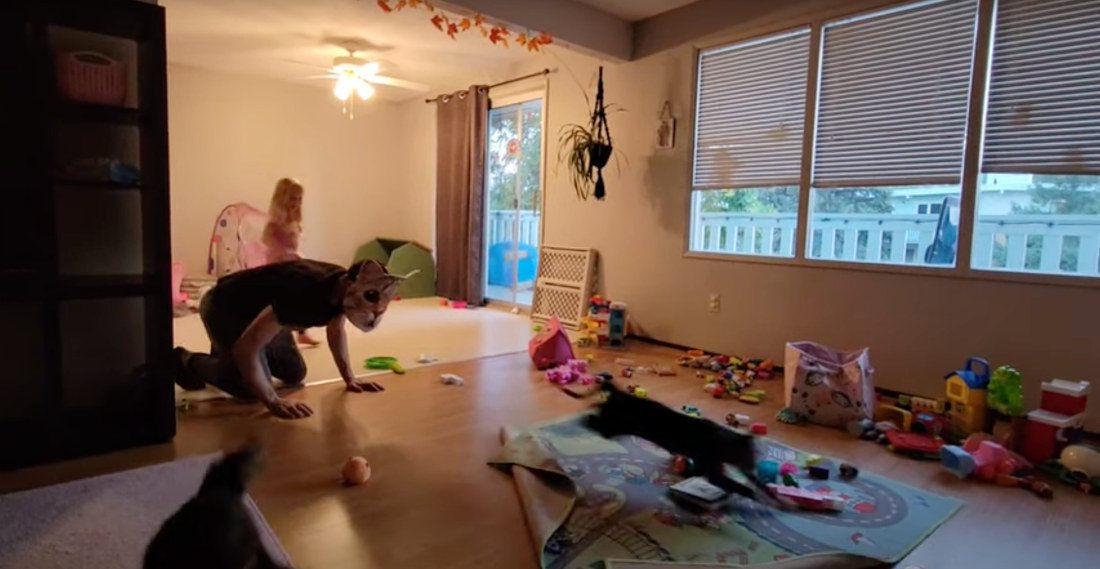 Presumably getting into the Halloween spirit early this year, this is a video of a guy wearing a cat mask scaring at least one of nine lives out of a real cat. Not cool. Besides, if there’s one thing I’ve learned about living with cats, it’s never piss off a cat. They’re the most vindictive of all animal species besides humans. Back me up, David Attenborough! “It’s true.” See? You probably didn’t believe me when I said it, but when Sir Attenborough says it all of a sudden it’s like Mother Nature herself told you. “They’ll shit in you bed for something you did weeks ago.” David ain’t lying! 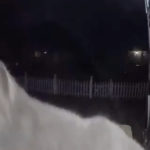 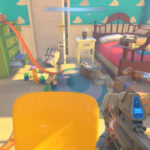