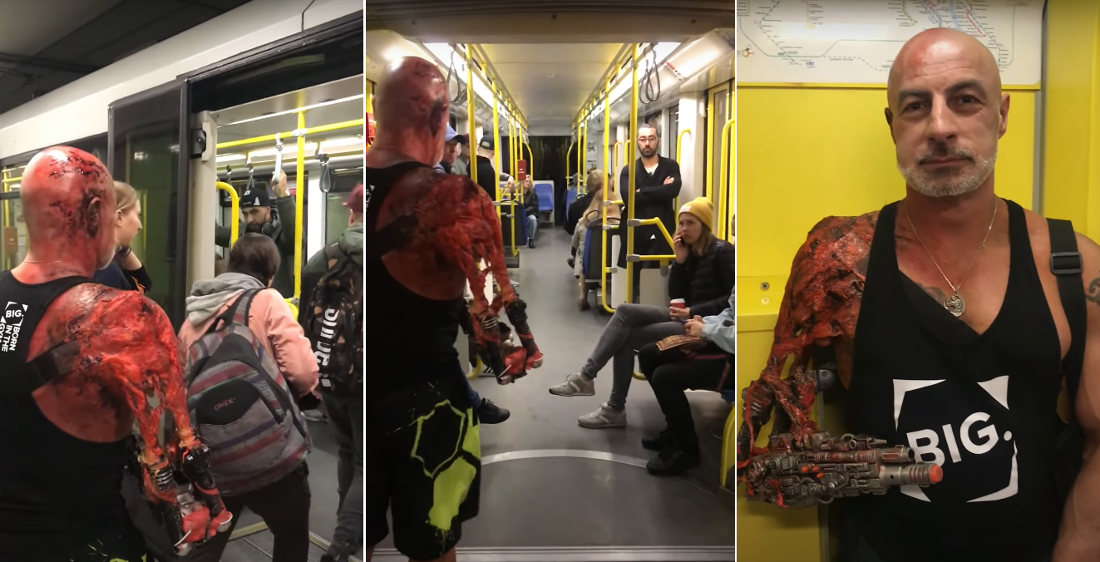 This is a short video of a one armed man cosplaying as a sort of bloodied Terminator-esque gun-armed character on the subway, much to the surprise of everyone who sees him. Nobody seems particularly concerned though, presumably because if a gun-armed Terminator ever gets this close to you, you’ve already accepted your fate as clearly not the hero that saves humanity. 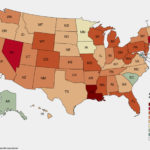 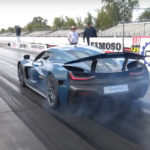