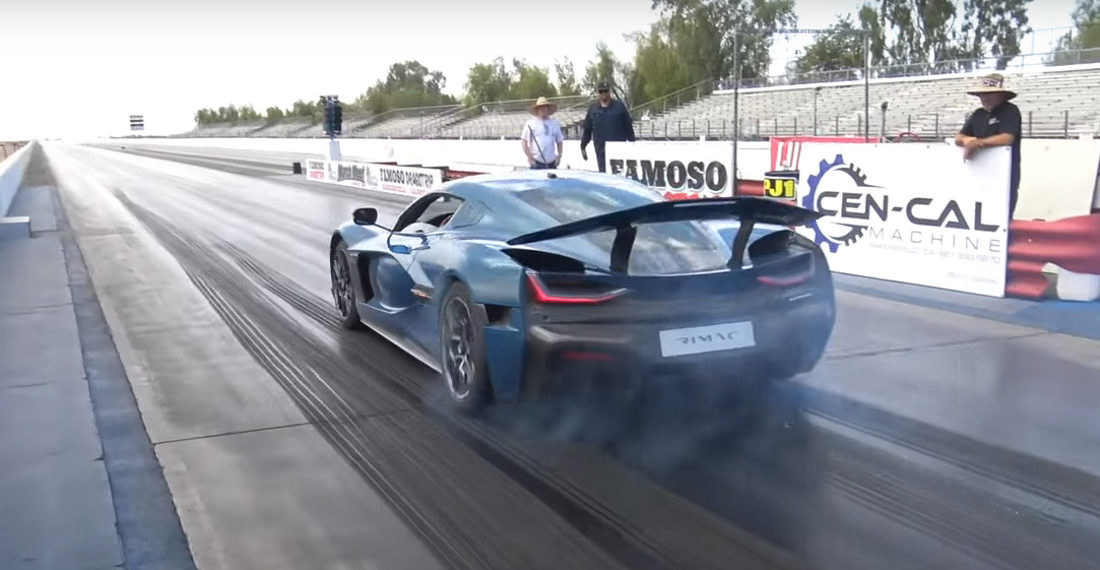 This is a video of the folks from Youtube channel DragTimes setting a new 1/4 mile world record time by a production car, speeding a new Rimac Nevera all-electric quad motor car across the line in a blistering 8.582-seconds, reaching 167.51MPH in the process. For reference, I can’t even drive a 1/4 mile at normal speeds without my car overheating and threatening a roadside explosion. The current top eight 1/4 mile production car (“built for retail sale, fitted with standard tires, at least 25 units produced, street legal”) times:

So it’s almost a full second faster than the fastest internal combustion engine production vehicle on the list (the ~$4-million Bugatti Chiron Sport). Now that’s quick. Maybe not as quick as my girlfriend turns down any suggestion of mine that starts with “What do you say we get naked and…” but I do start almost every sentence that way, especially on weekends.

Keep giong for the video, which should start at 19:06 for the world record pass. 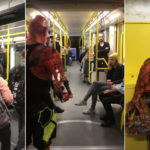 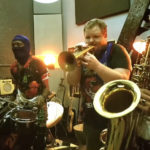