The dude knows his stuff, there's no denying that.
Merry And Pippin Actors Quiz Lord Of The Rings Mega Fan Stephen Colbert 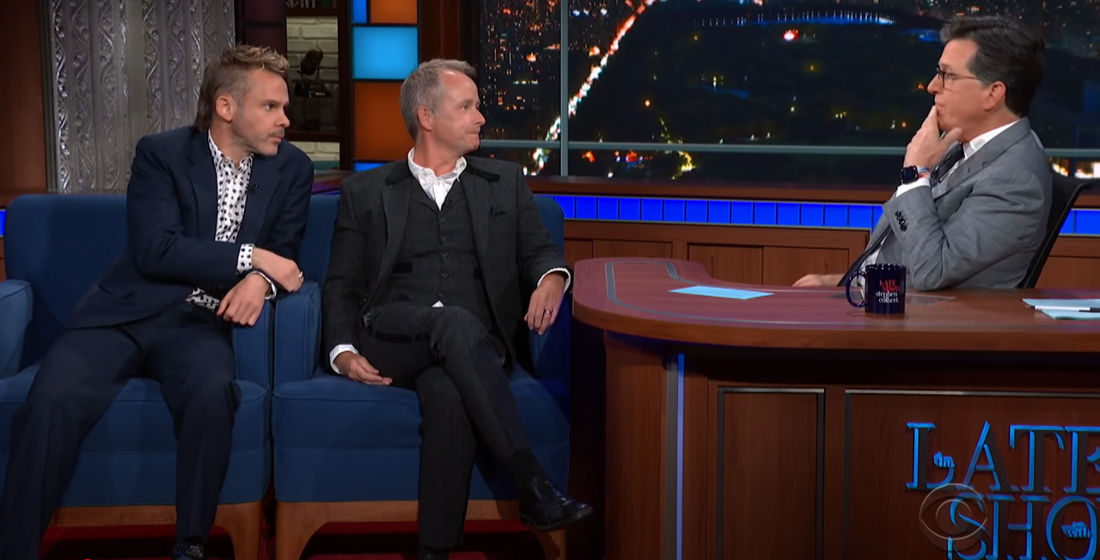 This is a video of Merry and Pippin actors Dominic Monaghan and Billy Boyd testing Lord Of The Rings superfan Stephen Colbert’s knowledge on the subject, with special guest Peter Jackson even making an appearance to ask a question. There’s no denying Stephen’s fandom, and he wins a special prize for doing so well. What’s the special prize? SPOILER SPOILER SPOILER: a pair of film-worn Merry ears. “My preciouses,” I imagine Stephen repeating to himself in the mirror while gluing the ears to his own for a freaky Hobbit themed night at home. 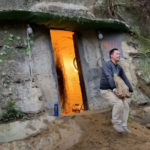 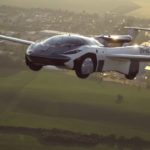