"Everything is allowed"?! What is this, the assassin's creed?
Regball, Russia’s Crazy Basketball/Wrestling/Rugby Hybrid Sport 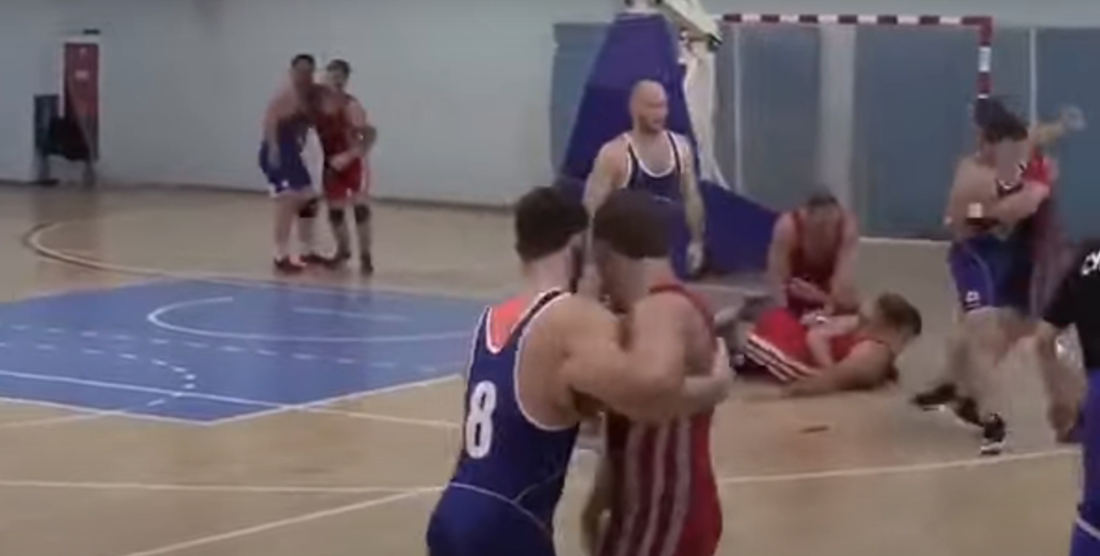 Because what’s better than one sport than three sports combined (hi-five, triathlon!), these are a couple videos of regball games in Russia, a hybrid sport that combines elements of basketball, Greco-Roman wrestling, and rugby. Now just figure out a way to also add some curling action and I’ll petition it make it an Olympic sport. Some details about the pastime from the Russian Regball Federation’s official website:

Rules are very simple: everything is allowed, except for foot pegs, shocks in the back and a clear provocation to the collision. No basketball dribbling and free throws. Violent power struggle in combination with the dynamics makes REBOL very entertaining and exciting game.

How to play?
The aim of the game is to hit the ball the ring of the opposing team are allowed everything but the foot grips, foot pegs, shocks in the back when throwing and obvious provocation to the collision. As the name implies, regole there are elements of wrestling, basketball and Rugby. Therefore, in order to prevent injuries and protect players, provided by knee pads, elbow pads and helmets.
Each team consists of 20 players, but no more than seven can be on the Playground. The game begins with a throw-in in midfield. The ball you can pass, throw, hit, carry, roll in any direction. The player with the ball is allowed to run. The game lasts two periods for a 20 minute clean time with a 5 minute break.

Based on the game’s description and embedded gameplay videos, it does not look like a sport for the faint of heart. At least not to play. I know for a fact that the faint of heart can definitely watch the sport though, especially if accompanied by a bottle of vodka. “Uh, is that what you’re doing?” *yelling at old match on Youtube* GO NOVOSIBIRSK, CRUSH MOSCOW!

Keep going for this clip, as well as a ten hours of raw footage from a recent tournament. 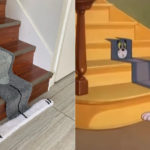 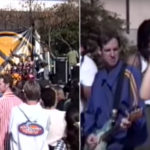