I can't even tell you how many times I've missed a hay bale and died a horrible death.
Stunning Assassin’s Creed II Parkour In Real Life 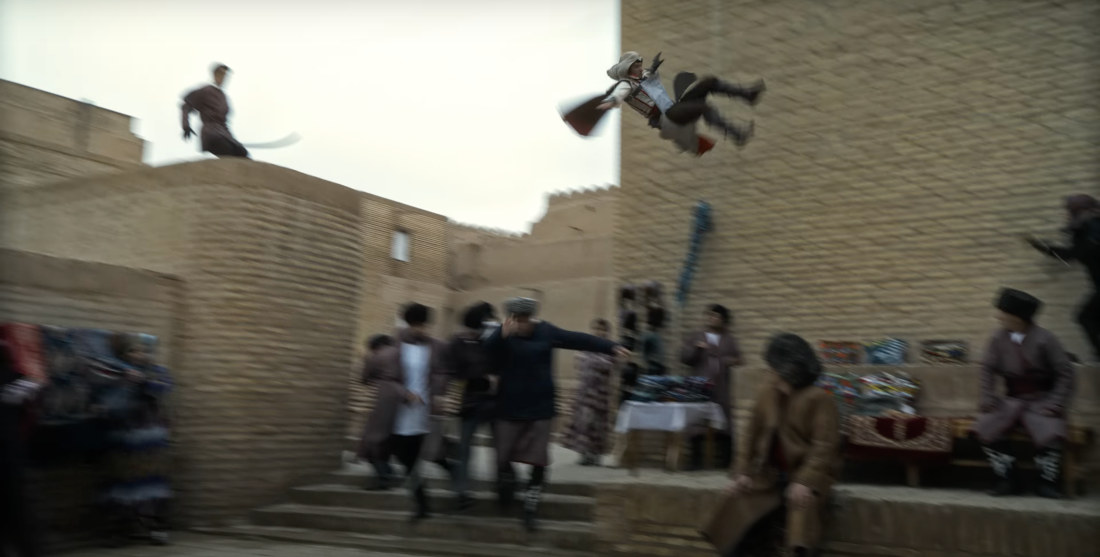 This is a worthwhile and beautifully shot video of freerunner Calen Chan dressed as Ezio Auditore da Firenze from Assassin’s Creed II (and Brotherhood and Revelations) performing some very impressive parkour in and around Khiva, Uzbekistan. The video comes complete with Ezio giving chase and doing battle with costumed enemies. Good times. FUN FACT: Assassin’s Creed II was actually the first game I ever got the platinum trophy for on Playstation (way back in 2011, proof HERE) and jump-started my trophy collecting career (I’m ranked 286th in the US and 1,531 in the world — I’ve played a lot of garbage games). Can I take all those digital trophies with me when I die? Of course I can, and I’ve already made arrangements with the Grim Reaper so I can use them to impress all the babes in heaven. “Awwww, that’s cute — you think you’re getting in here?” Whatever, Saint Peter! (I also made arrangements to bring a pole vault)

Keep going for the video, as well as one of some behind-the-scenes action. 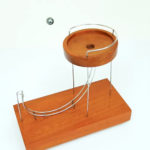 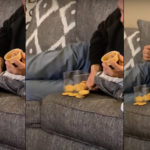