And for my next trick...
SUV Performs Low-Speed Rollover After Hitting Parked Car 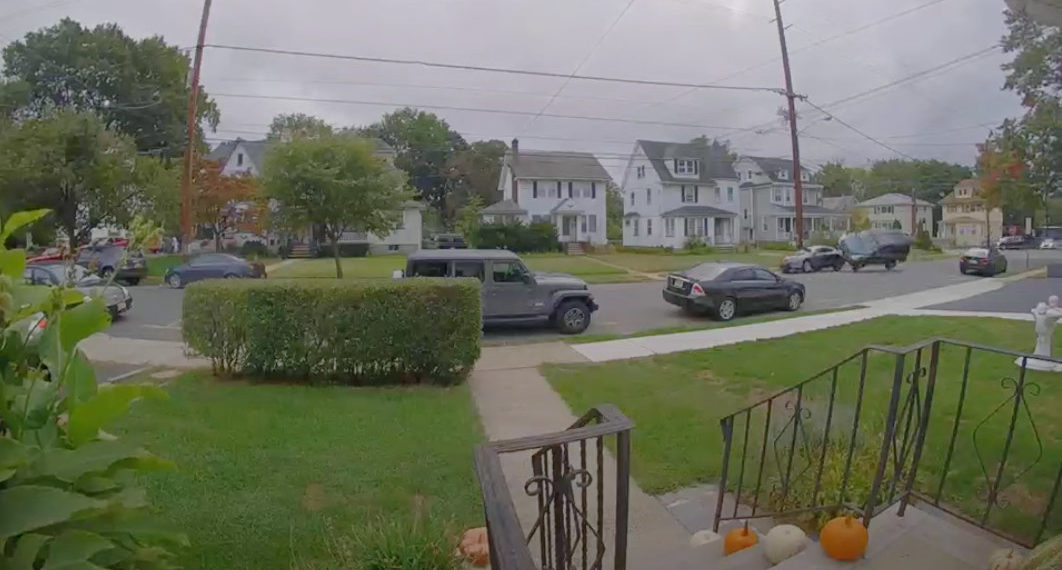 Because watching where you’re going is for people who don’t have Spidey-senses like you do, this is a Nest doorbell cam video of an SUV performing a slow-speed half barrel roll after hitting a parked car. That is embarrassing. The homeowner who captured the incident said, “The driver is fine and gracefully exited the car on his own,” although I question just how gracefully a person can actually exit the skyward passenger-side door of a car after rolling it over a parked car. What did he do, a somersault? 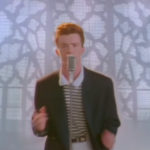 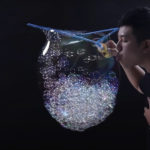