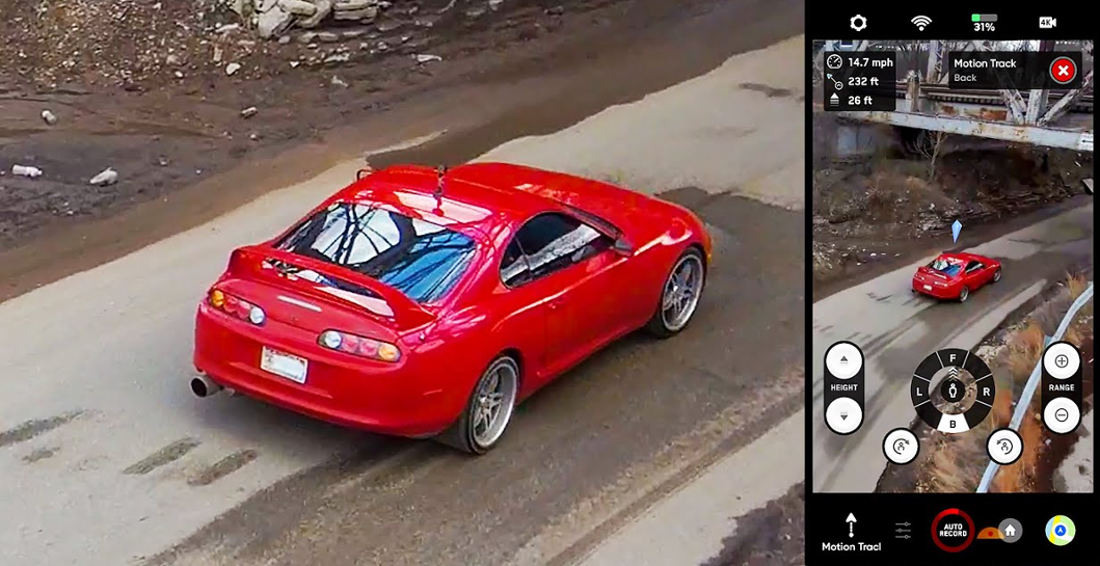 Because the robot apocalypse is literally right around the corner, this is a video of Youtuber Warped Perception putting a new $1,000 Skydio 2 autonomous tracking drone through its paces. He tests it in three scenarios: tracking a person running through the woods, tracking him as he drives his Supra under a steel bridge, and tracking a subject near a power station with massive electromagnetic interference. It performs incredibly well, thanks to the six 200-degree onboard cameras using 45 megapixels of visual data to paint a 3D picture of its surroundings as it tracks and follows. Now close your eyes and picture this thing about six times larger, with a laser turret mounted underneath, speeding after you through a city in ruins. Can you imagine that? That’s 2024. 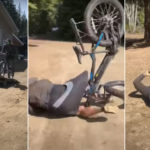 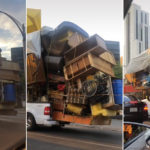