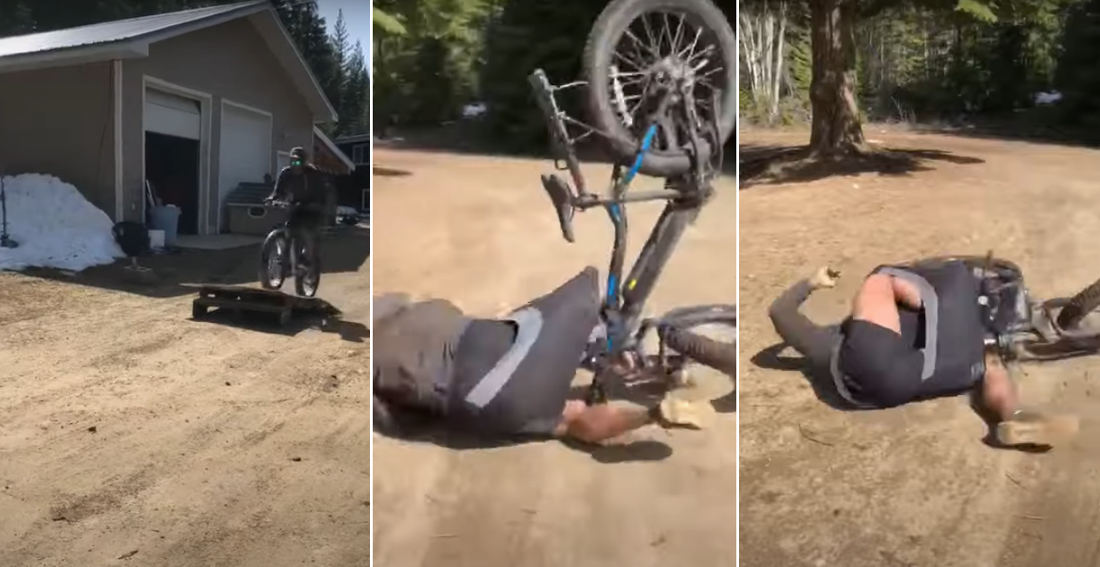 This is a video of who can only be described as the world’s most unemployable stuntman attempting what appears to be a diminutive 12-inch bike jump and crashing, with his bike pulling his shorts down just to add insult to injury. I like how the dogs come running to try to put him back together like he’s Humpty Dumpty and they’re all the king’s horses and all the king’s men. Obviously, you won’t be seeing this guy’s name in the credits of a blockbuster action film anytime soon. Well, at least not without following ‘In Loving Memory Of’. 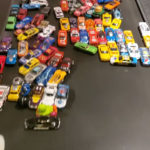 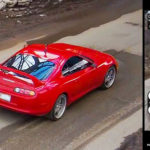