"There's something funny going on here."
The Nothing: Seinfeld Reimagined As A Sci-Fi Horror Psycho-Thriller 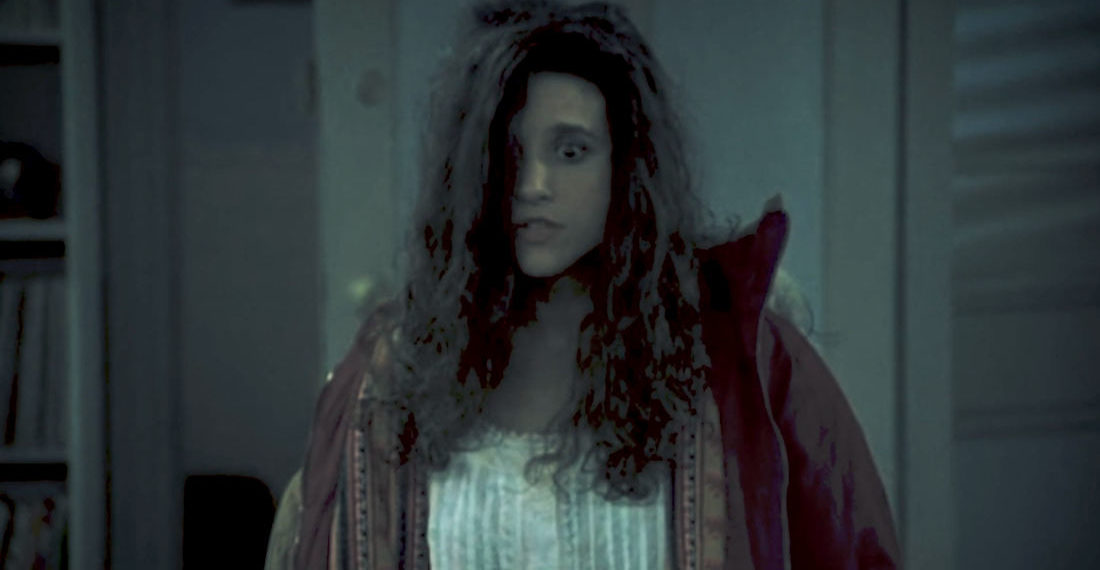 Because why can’t a show about nothing be about whatever you want it to be, this is a trailer for Seinfeld cut by Max Gold reimagining the series as a sci-fi horror psycho-thriller. Would I watch nine seasons of it? Of course I would. Granted, I also watched nine seasons of a home security cam starring a fat man laying on the couch. “That was you.” Dude really needs to put some clothes on and stop eating so much. 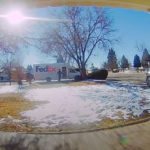 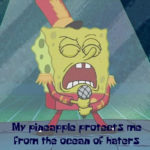