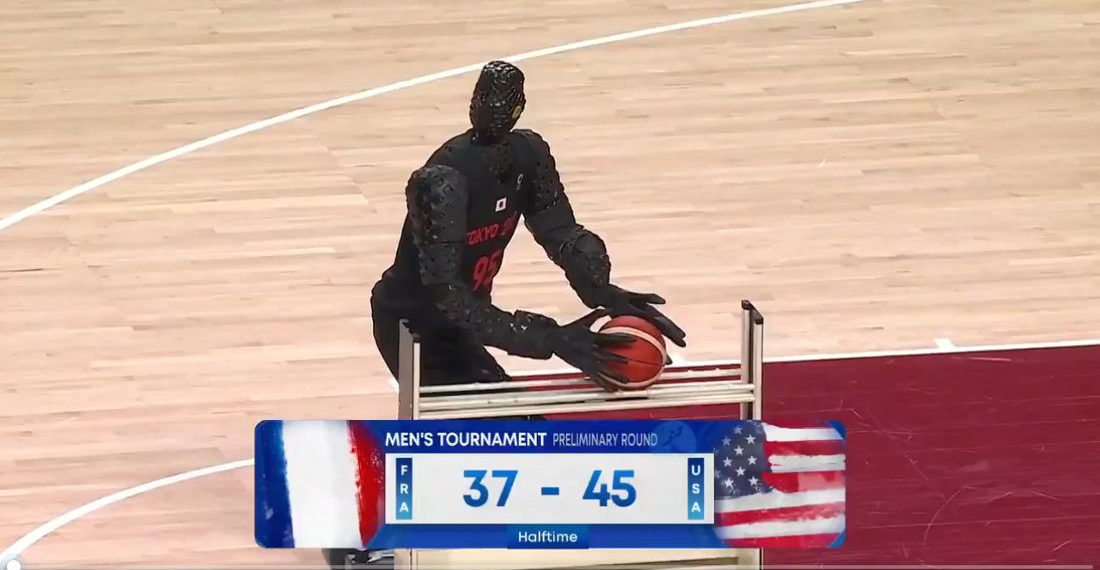 Because soon the Olympics won’t even have any human competitors, only robots, these are a couple clips of Toyota’s CUE 4 basketball shooting robot at the Olympics sinking a free throw, three-pointer, and half-court shot like shooting fish in a barrel, which is probably a simile it wouldn’t understand unless you replaced ‘fish’ with ‘human resisters’ and ‘a barrel’ with ‘the uprising’. In the past, the 6’10” robot has sunk over 2,000 free-throws in a row without missing. Wow! At first I thought it was a person wearing a laughable robot costume, but it turns out it’s actually a robot wearing a laughable human costume. The end nears, let’s go make signs about it and block traffic.

Keep going for the videos, the second of which includes the robot demonstrating its cool wheelie shoes like I’ve had on every birthday list for the last eight years but never gotten.

Robots are taking free throws at the #TokyoOlympics.

A basketball robot. For your pleasure. pic.twitter.com/5LZF2vpwNg 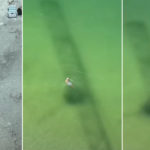 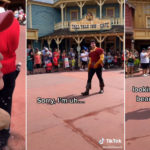