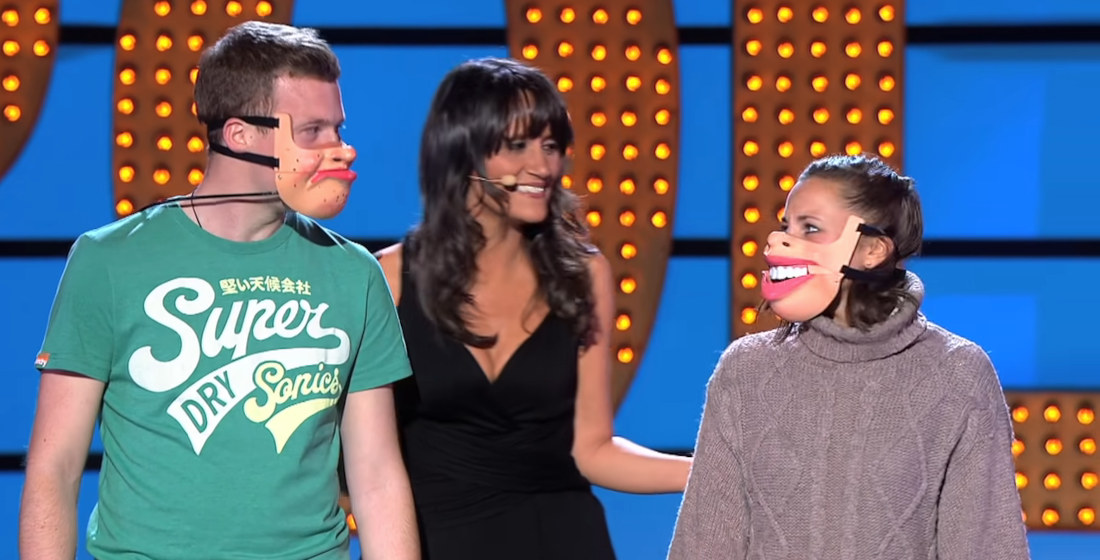 I’m not going to lie, when I first read the title I did think cadavers at first. Thankfully, not the case. This is a video of very skilled ventriloquist Nina Conti performing with two human dummies picked from the audience during a Live At The Apollo performance. She does a great job. As a matter of fact, I’m not convinced they weren’t actually saying those things under the masks. I’m on to you, Nina. You know I actually practiced ventriloquism when I was younger but gave up after I realized that, like so many other things I tried, practice made far from perfect. “I’d have rather had a root canal than sit through another performance.” Mom! “Even worse than his magic shows.” Dad! 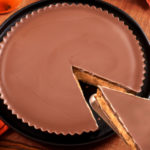 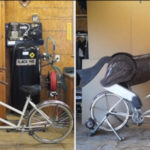