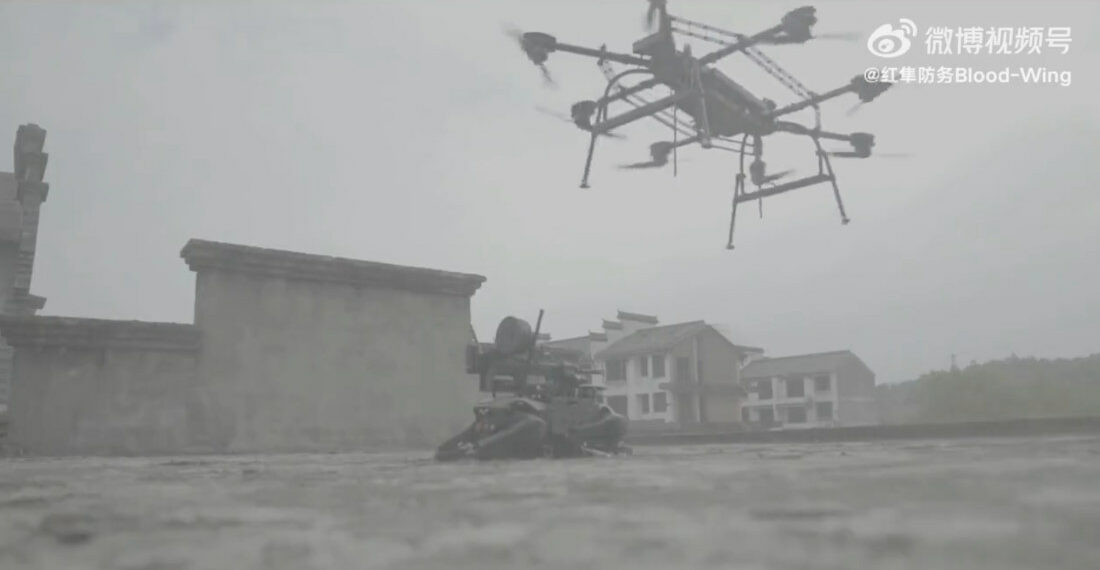 Because the robotic apocalypse can’t come soon enough, this is a video from Chinese defense contractor Kestrel Defence featuring its Blood-Wing/Red Wing drone deploying a robotic war dog armed with a machine gun. So, if you were wondering what the beginning of the end looks like, this is definitely it. Per video description translation:

“War dogs descending from the sky, air assault, Red Wing Forward heavy-duty drones deliver combat robot dogs, which can be directly inserted into the weak link behind the enemy to launch a surprise attack or can be placed on the roof of the enemy to occupy the commanding heights to suppress firepower, and ground troops conduct a three-dimensional pincer attack on the enemy in the building.”

“Well, can’t say I didn’t try warning all these idiots,” I imagine muttering myself while taking a seat on the floor across from my front door with shotgun, waiting for a trip-wire explosion to indicate the arrival of the first war-dogs, or a friend I forgot I told my house would be the safe house.

The Future is Now. pic.twitter.com/tRKnKa8xvp 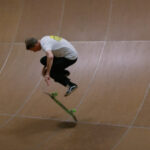 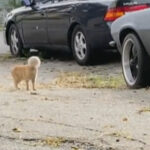