I'm not walking under those frozen death rods.
View From Behind A Frozen Waterfall 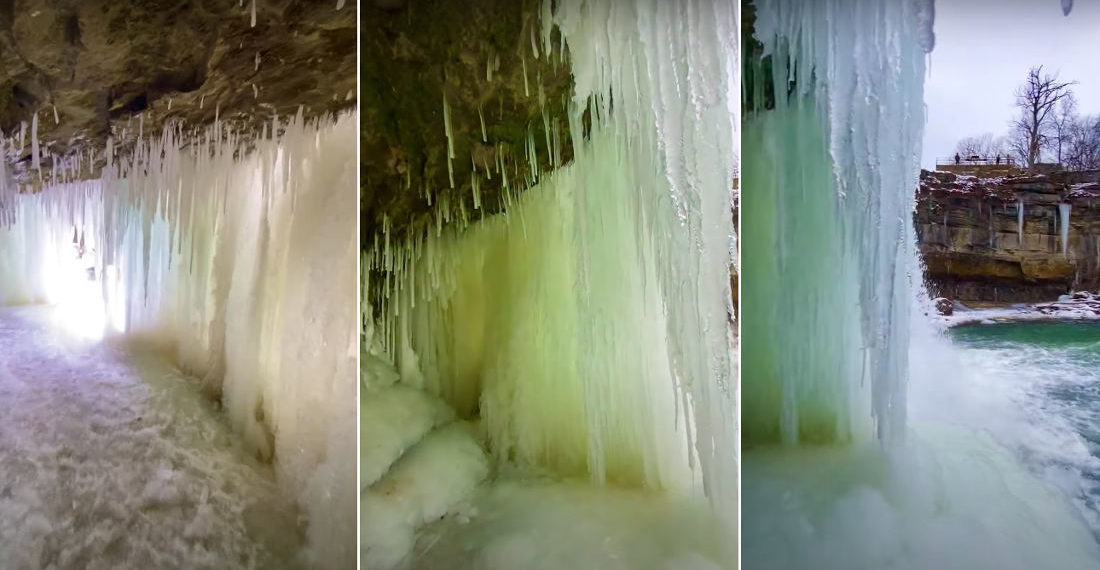 This is a video from the arctic tundra that is Cloverdale, Indiana of Cataract Falls following a “freezing cold winter blast.” Did you know cataract is another name for a large waterfall? I did not, I assumed these falls were named for somebody’s grandma’s vision. Still — where was all the loot behind that waterfall? Because if there’s one thing I’ve learned from Assassin’s Creed Valhalla, it’s that there’s always a skeleton or two and a treasure chest behind every waterfall. “Yeah, I’m not so sure about that.” IT’S BASED ON HISTORY. 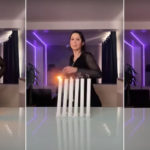 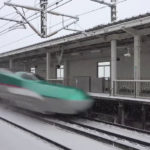