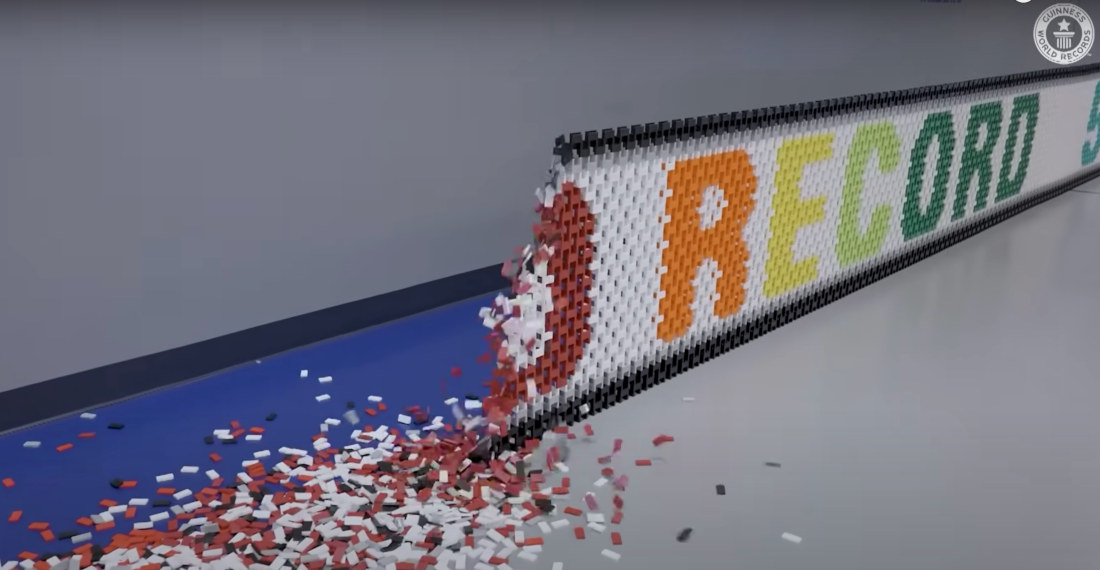 This is a video of the Guinness World Record longest domino wall crumbling. The wall, which measures a respectable 4-foot tall, 169-feet long, and contains 54,321 dominos, takes a full 90-seconds to fall from beginning to end. For reference, I don’t have a steady enough hand to build a domino maze that lasts any longer than two or three seconds before accidentally knocking it down. I could never be a surgeon. Mostly because I refuse to wear those gown, they make you look like a mad scientist.

Keep going for the video, which starts with a domino maze, with the wall being razed around 4:25. 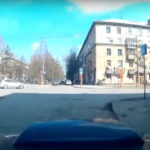 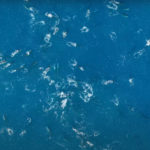